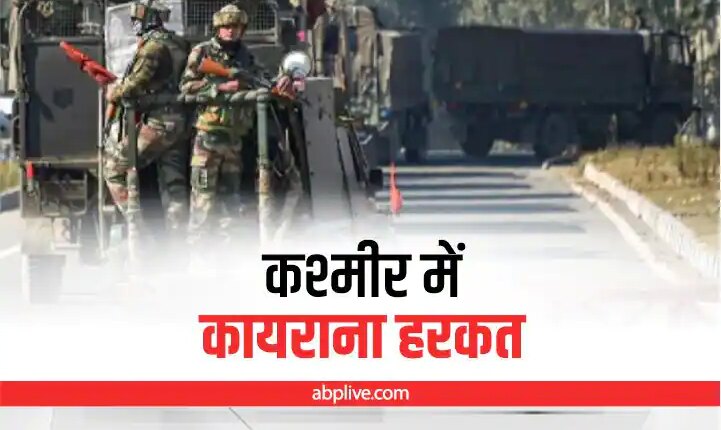 Jammu Kashmir Terrorist Attack: People are being targeted continuously in Jammu and Kashmir. A Rajput woman was shot dead by suspected terrorists in Gopalpura of Kulgam on Tuesday. The teacher woman was shifted to the hospital for treatment, but she died there. After this incident, a search operation is being conducted by the security forces to cordon off the entire area.

Kashmir Police tweeted that terrorists opened fire on a female teacher in Gopalpura area of ​​Kulgam. The teacher’s name is Rajnibal. She was a resident of Samba and her husband’s name is Rajkumar. At this time she was in Chawalgam in Kulam and her duty was going on in Gopalpura. Police said that all the terrorists who were involved in this heinous crime will be identified and eliminated soon.

Here, the reactions of politicians are also coming on this incident. National Conference leader Omar Abdullah said that another migrant government woman teacher was attacked in Kulgam in South Kashmir. He further said that there are reports that his condition is bad. I pray that they survive this attack.

Significantly, in the month of May, for the second time a Kashmiri Pandit has been murdered. On May 12, Rahul Bhat was shot dead inside the Tehsildar’s office in Chadoora tehsil of Budgam district. So far seven targeted killings have been done in Kashmir during the month of May. Of these, four were civilians and three were policemen who were not on duty.

According to the Jammu and Kashmir Police, an encounter started between security forces and terrorists in Rajpora area of ​​Awantipora on Monday evening. This terrorist was involved in many murders. Giving information, Inspector General of Police (IG) Kashmir Vijay Kumar said that Shahid was involved in the murder of a woman named Shakeela of Aripal and Javid Ahmed, a government employee of Lurgam Tral.