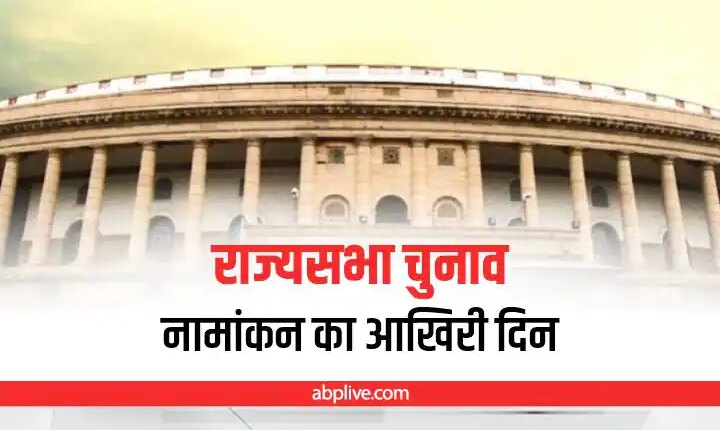 The term of three Rajya Sabha members from Rajasthan is about to end. Today, the last day of nomination, Subhash Chandra filed his nomination as a BJP candidate for the Rajya Sabha elections in Rajasthan.

Subhash Chandra files his nomination as a BJP candidate for the Rajya Sabha elections in Rajasthan. pic.twitter.com/viyPSCibgs

Uttar Pradesh has the maximum number of 31 members in the Rajya Sabha. Out of which the tenure of 11 Rajya Sabha MPs is ending on July 4. On the last day of nomination for Rajya Sabha elections from UP, 8 candidates of BJP filed their nominations in the Vidhan Sabha. Those who filed nominations included former state president Dr. Laxmikant Bajpai, former MLA Dr. Radha Mohan Das Agarwal, Rajya Sabha members Surendra Singh Nagar, Baburam Nishad, Darshana Singh, Sangeeta Yadav, Dr. K. Laxman and Mithlesh Kumar.