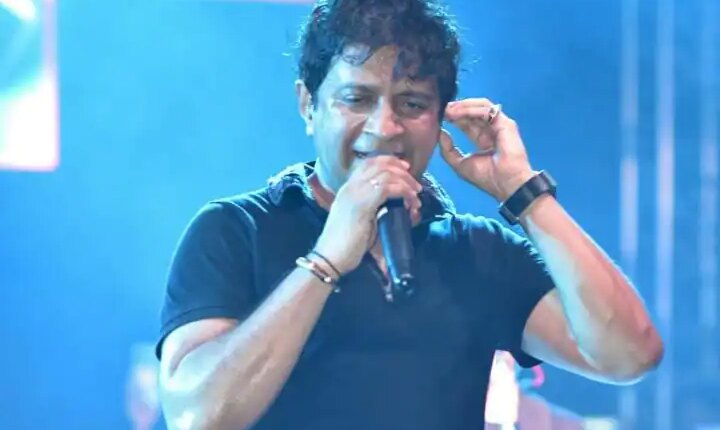 Singer KK Death: Preliminary findings of the post-mortem report of Bollywood’s famous singer Krishnakumar Kunnath (KK) indicate that he died of a heart attack. Giving this information on Wednesday, a senior police officer said that KK had reached the hotel on Tuesday night after a concert and after feeling unwell, he was taken to the hospital where doctors declared him “dead”. The report also stated that the singer had “heart problems for a long time”.

“Preliminary reports suggest that the singer died due to blockage of blood flow to the heart muscle. There was no conspiracy behind his death. The investigation also found that the singer had heart problems for a long time. As part of the investigation, the officials spoke to the hotel authorities and checked the CCTV footage.

Let us inform that a CCTV footage of KK has also surfaced. In which singer KK can be seen walking in the corridors of a hotel in Kolkata before being taken to the hospital after allegedly complaining of chest pain.

The body has been brought to Mumbai after post-mortem

On the other hand, the body of Singer KK has been brought to Mumbai after the post-mortem. The body of KK will be kept in the hall of his complex in Versova for the last glimpse. Where he will be cremated at Versova crematorium after 9 am tomorrow. According to the information received, many big stalwarts of the music industry and Bollywood may be involved in KK’s last journey.