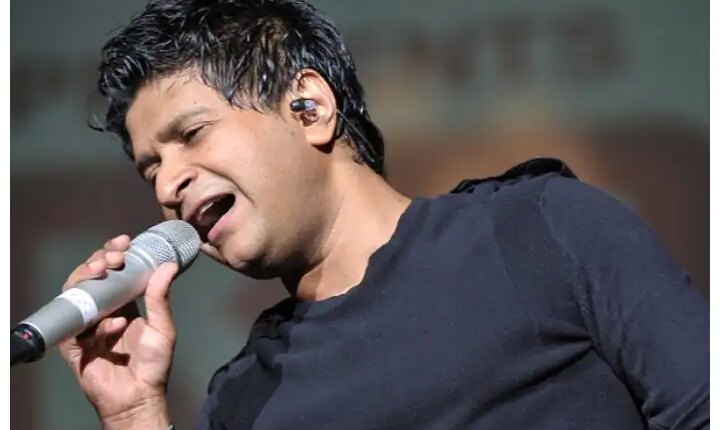 Singer KK Last Song: Singer Krishnakumar Kunnath, popularly known as KK, died in Kolkata on Tuesday. Officials said that a function was organized by a college at Nazrul Manch, when KK returned to his hotel after singing for about an hour, he was feeling unwell. Officials said the singer was taken to a private hospital, where doctors declared him brought dead.

#WATCH , Singer KK died hours after a concert in Kolkata on May 31st. The auditorium shares visuals of the event held some hours ago. KK was known for songs like ‘Pal’ and ‘Yaaron’. He was brought dead to the CMRI, the hospital told.

Ever since the death of the singer on social media, his fans are seen expressing their condolences. In which the videos of his last concert are being seen the most. Bollywood has been deeply saddened by KK’s death. From film actor Akshay Kumar to many television stars expressed condolences on KK’s death.

53-year-old KK has recorded songs in several languages ​​including Hindi, Tamil, Telugu, Kannada and Bengali. He has made a different identity with songs like “Zindagi Do Pal Ki” in the film Kites, “Aankhon Mein Teri in the film Om Shanti Om”, “Khuda Jaane in the film Bachna Ae Haseeno”, “Tadap Tadap” in the film Hum.