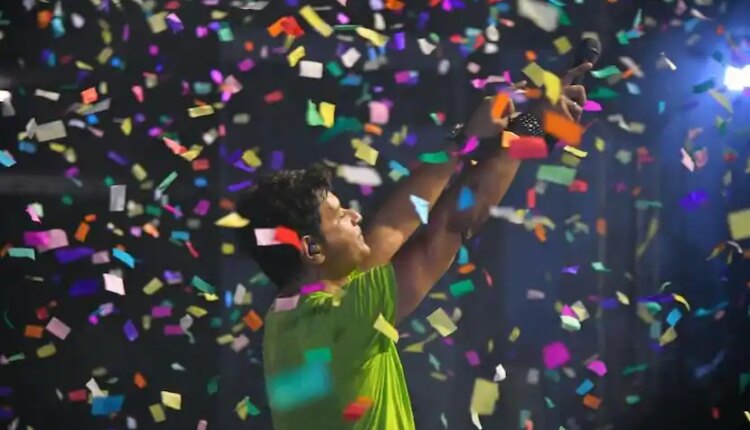 KK Death: Bollywood veteran and famous singer KK died on Tuesday 31 May after a concert. KK was performing a concert at Sir Gurudas Mahavidyalaya College in Kolkata yesterday where his health deteriorated and he died in the hospital. At the same time, it has now been revealed that injury marks have been found on KK’s head and lips, after which the police have registered a case in the matter. At the same time, according to the latest information, the post-mortem of KK has been done and now the truth of his death will come out only after the report comes out.

There is a wave of mourning in the Bollywood world due to the death of singer KK. Politicians have also condoled KK’s death. At the same time, BJP has raised questions on the West Bengal government regarding KK’s death.

Let’s see, what has happened so far in KK’s death case…

1- Prime Minister Modi mourned the death of KK by tweeting. “Saddened by the untimely demise of renowned singer KK (Krishnakumar Kunnath). We will always remember him through his songs. Condolences to his family and fans. peace.’

2- There was suspense about KK’s death when injury marks were found on his forehead and lips. After this the police registered a case of unnatural death. Police is interrogating the organizers and hotel staff in connection with KK’s death.

3- Former Bengal BJP president Dilip Ghosh has questioned the state government on the death of singer KK. He said that the way this program was organized is not correct, it should be investigated. Dilip Ghosh further said how it had to work without AC and in such a crowd. He said that the crowd was more than the capacity and the AC was off. I do not know that is why his health deteriorated or not, it is not known, people have excitement.

4- Expressing grief over KK’s death, West Bengal Chief Minister Mamata Banerjee said, ‘Every help will be given to his family’. Mamta tweeted that, ‘Shocked and saddened by the sudden and untimely demise of KK. My colleagues have been working since last night to ensure that all necessary assistance is provided to his family. my deepest condolences.’

5- Murlidhar Sharma, Joint Commissioner of Kolkata Police reached Oberoi Hotel to do investigation. This is the same hotel where KK stayed after the concert and died after some time.

6- Expressing regret over KK’s death, Mamta Banerjee issued a statement. Mamta said that ‘I have spoken to KK’s wife. Singer will be given a gun salute at Dum Dum airport.

7- Close to 5000 people had reached KK’s concert, where the concert was taking place, there was a capacity of only 2000-2500 people. Gas was also used to disperse the crowd, but still some people forcibly entered the venue.

8- His family has left for Kolkata airport with the body. The mortal remains of KK will be brought by Air India’s AI 773 flight which will take off at 5.15 pm and will land in Mumbai at 8.15 pm.

9- KK lived with his wife and 2 children in the Park Plaza complex of Versova area of ​​Mumbai. His last rites will be performed at the Muktidham crematorium in Versova near the house. At present, no member of his family is in Mumbai, all the people left for Kolkata as soon as they got information about the incident.