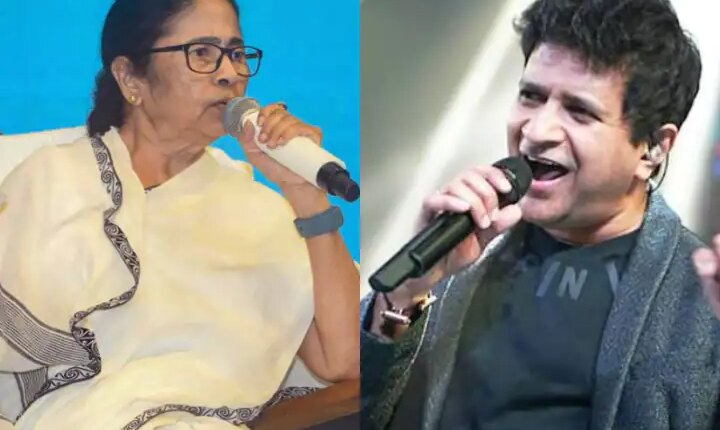 Singer KK Passes Away: Singer KK passed away late last night in Kolkata. The reason for KK’s death was first said to be a heart attack, while now his death is being told as unnatural. Actually, injury marks have been found on KK’s face and lips, after which the police have registered a case. At the same time, West Bengal Chief Minister Mamata Banerjee expressed grief over KK’s death and said, “Every help will be given to his family.”

Mamata tweeted, “Shocked and saddened by the sudden and untimely demise of KK. My colleagues have been working since last night to ensure that all necessary assistance is provided to his family. My deepest condolences.”

The sudden and untimely demise of the Bollywood playback singer KK shocks and saddens us. My colleagues have been working from last night to ensure that all requisite support is given for necessary formalities, his rights and to his family now. My deep condolences.

Let us tell you, earlier BJP leader Dilip Ghosh questioned the West Bengal government on KK’s death and said that the way this program was organized is not right, it should be investigated. Also said that, more than the crowd capacity and AC turned off, I do not know why his health deteriorated or something else happened.

Police have registered a case of unnatural death. The organizers and hotel staff are being questioned in connection with the death of police KK. The program was organized in Gurudas Mahavidyalaya and the name of this fest was given – Utkarsh 2022. The program was organized in Nazrul Manch. Here, the family members of singer KK are coming to Kolkata today. A case of unnatural death has been registered at New Market police station. Police is probing whether the death of the musician was due to physical illness or any other reason.

Rule Change from Today 1st June: Third party insurance of vehicle is expensive, including increase in bank charges, these 5 changes will be applicable from today