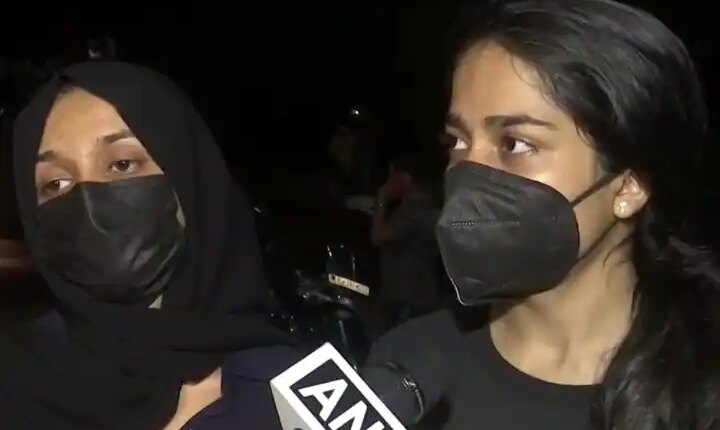 Kerala: The Kerala High Court on Tuesday allowed two lesbian women separated by their parents to live with each other. The relationship of the gay couple was not approved by the parents. Adil Nasreen, 22, and Fatima Noora, 23, have been allowed to live together by the court on the habeas corpus petition filed by Adila. In the petition, Nasreen had said that her friend was forcibly taken away from her house by her parents.

It is alleged in the petition that her friend was allegedly kept imprisoned by her parents. Adila said in the petition, “On May 19, I reached Kozhikode and met Fatima. For a few days we stayed at a shelter home in Kozhikode, but when relatives found her at that place, the police intervened.” The court initially asked the police to produce the woman, a resident of Kozhikode, before the court. When the Kozhikode resident appeared before the bench, she said that she wanted to live with her petitioner friend.

The judge said this

A bench of Justice Vinod Chandran made it clear that it is not barred for adults to live together. The High Court also disposed of the habeas corpus petition filed by Adila Nasreen. After the court’s decision, Adila Nasreen said that it was difficult and made us emotionally exhausted. We got a lot of support from people from the LGBTQ community. With the order of the Kerala High Court, we are happy and independent. Actually, we are not completely free because our families are still threatening us.

took the help of social media

The petitioner woman, originally from Ernakulam, had initially taken to social media to draw attention to the homosexual relationship with her classmate, protests by the families of both and the alleged abduction of the friend by her family. In his video post on social media, he had alleged that not only did his friend’s family forcefully take him away, but the police also did nothing to bring him back.

Found while studying in Saudi Arabia

However, the police had claimed that she had intervened in the matter from the very beginning and the other girl had given in writing that she was voluntarily going with her parents. According to this video post, both the women met each other in Saudi Arabia when they were studying in class 11th. According to the post, upon reaching class 12th, both the women realized that they were a lesbian couple and both loved each other. After graduation, both decided to live together. But his relatives objected to this relationship. Both continued their relationship even after coming back to India. But when the families of both came to know about this, they were adamant on breaking this relationship.