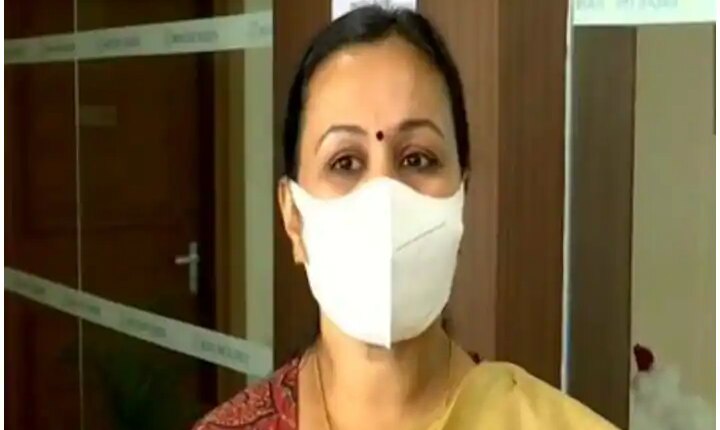 Food Poisoning In Kerala: With the aim of making poor children aware of education and increasing their numbers in schools, the central government operates the Mid-Day Meal scheme across the country. Under this, healthy food is provided to the students in government schools of every state of the country. Meanwhile, news is being received from Kerala that eight students have become a victim of food poisoning after consuming mid-day meal at a primary school on Saturday.

Kerala Health Minister Veena George has directed the Commissioner of Food Safety and the Director of Women and Child Welfare Department to investigate and submit a report on the matter after receiving the news of food poisoning in the primary school. At present, students who fell ill with food poisoning have been admitted to the hospital for treatment.

This incident of food poisoning is being told from Government Upper Primary School in Kayamkulam, Alappuzha district of Kerala. According to information received from the health department officials, about 18 children complained of feeling restless after eating the mid-day meal in the primary school on Friday. After which the health officials visited the school and took samples of the food and water available there.

Apart from this, on May 2, a 17-year-old schoolgirl died and 18 others became ill due to suspected food poisoning at a shop in Cheruvathur town of Kasaragod district of Kerala. Kerala Health Minister Veena George has ordered a strict investigation in the matter. At present, the shop where the food poisoning incident took place has been sealed and the police have taken the food maker into custody.