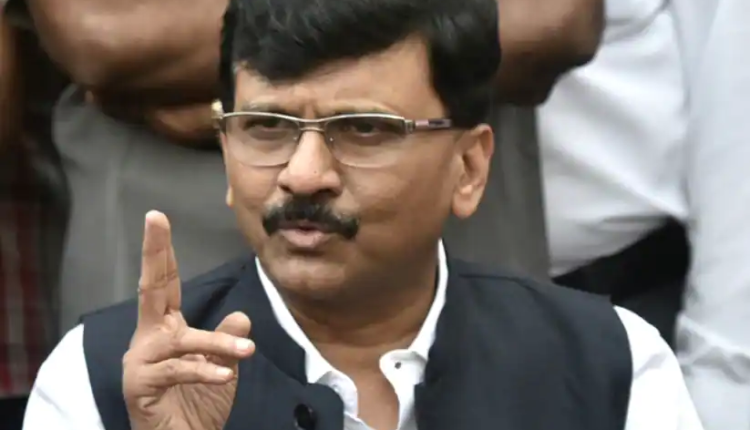 Kashmir Target Killing: Once again the situation in Kashmir seems to be deteriorating, terrorists are continuously carrying out target killings. In which those people who have come from outside states to work in Kashmir are being targeted. The central government is on the target of the opposition regarding these killings. Now Shiv Sena leader Sanjay Raut has also raised questions on the government regarding this. In which he said that the government is not serious about Kashmir.

Apart from Kashmir, Sanjay Raut also responded to the statement of RSS Chief Mohan Bhagwat. In which he said that the government should not search for Shivling. One should think about how to save the people of Kashmir. The situation in Kashmir needs to be improved and the government has to be serious about it. Raut said that the atmosphere in the state has deteriorated due to the Rajya Sabha elections.

UP Investors Summit: ‘One Nation, One Grid, One Ration Card…’