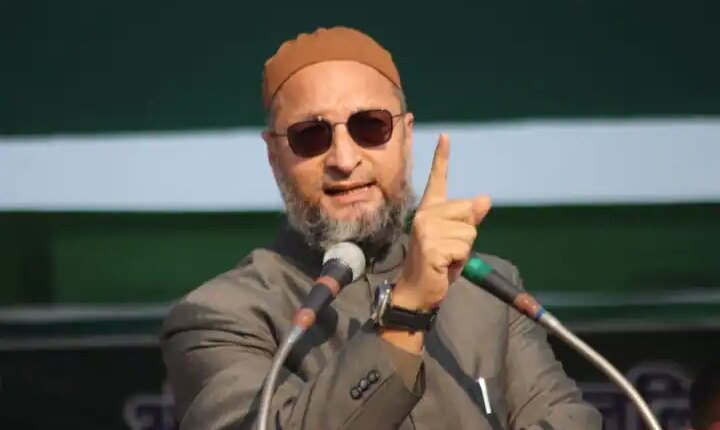 Jammu And Kashmir Target Killing: In the Kashmir Valley, the situation is continuously deteriorating, there is a target killing of civilians by terrorists every day. In such a situation, AIMIM chief and Hyderabad MP Asaduddin Owaisi has blamed the Modi government at the Center for such a situation in Kashmir.

A second #KashmiriPandit exodus is in progress. @PMOIndia is alone responsible for this. Mistakes of 1989 are being repeated by his govt. Political leaders of valley have no levers & left with no political legitimacy. Modi govt is busy promoting movies 1/2 https://t.co/obkazviyAw

People in awe of Target Killing
People are in awe of the target killings happening almost everyday. And he is forced to leave Kashmir because of the fear of his life. These people are so in awe of target killing that mass exodus from their own soil is the only way left for them.

After the recent murder of teacher Rajni Bala, who was targeted by terrorists in Kulgam of Kashmir Valley, about 4000 such Hindu employees working in Kashmir have made a mass exodus and now they do not want to return to the valley.

How Many Victims Of Target Killing Will Be There In Kasmir ?