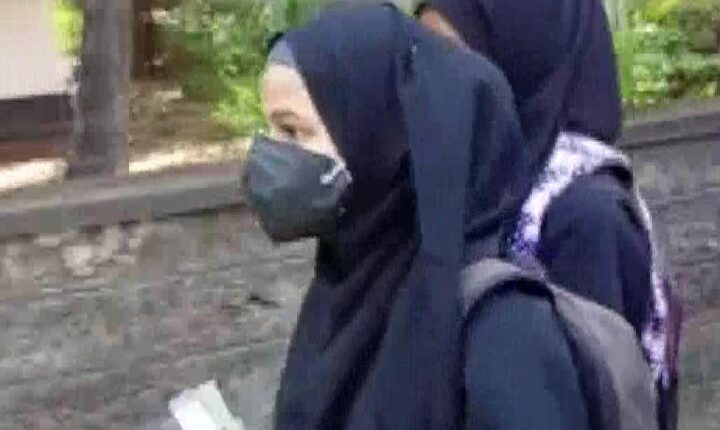 Ex-Minister UT Khader has suggested that Pro Hijab Protesters should enjoy the freedom they got in India and focus on studies and not hinder the studies of other children. On this statement of the former minister, MLA Matandur said, “The Muslim leader of Congress has spoken on the facts. If these students consider him as a leader, then they should respect his words.”

Teacher too tired of explaining on hijab

According to the Uppinangadi College Development Committee (CDC), “We have called parents several times to inform them about the rules related to uniforms. Parents do not have any problem with this, but despite this, girls are coming to college wearing hijab. Even the teachers are tired of explaining to the girl students many times about following the dress code.

In Karnataka hijab case, the one who threatened the judges reached the Supreme Court, demanding cancellation of the case registered in Bengaluru