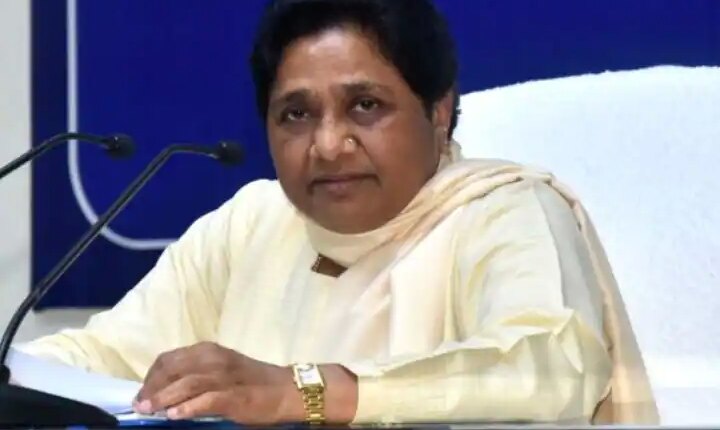 Kanpur Violence: Violence erupted in Kanpur city after Friday prayers in Uttar Pradesh, in which incidents like stone pelting between people of two communities came to the fore. The police have so far arrested 18 people in the case. At the same time, the special thing is that the violence took place when President Ram Nath Kovind, Prime Minister in Kanpur. Narendra Modi (Narendra Modi) and Chief Minister Yogi Adityanath were present. Expressing grief over the incident, Bahujan Samaj Party supremo Mayawati said that in such a situation, how is development and investment possible?

Mayawati tweeted that, during the UP visit of the President and the Prime Minister, the riots and violence in Kanpur were very sad, unfortunate and worrying and also a sign of the failure of the police intelligence. The government has to understand how investment and development is possible in the state in the absence of peace and order. At the same time, in another tweet, he said that the government should take strict legal action against the culprits by raising above religion, caste and party politics and conducting an independent and impartial high-level inquiry into this incident so that such an incident does not happen further. Along with this, an appeal to the people to avoid provocative speeches etc. to maintain peace and law and order.

1. Mr. During the visit of the President and the Prime Minister to UP, the riots and violence erupted in Kanpur very sad, unfortunate and worrying and also a sign of the failure of the police intelligence. The government has to understand that in the absence of peace and order, how is investment and development possible in the state? 1/2

In fact, some people of the Muslim community were trying to get shops closed in protest against BJP spokesperson Nupur Sharma at Parade Square in Kanpur. A dispute arose in protest against this and during this a large number of people gathered on the road. To control it, the force of many police stations reached the spot. The police commissioner says that now the situation is normal.

CM of the state who took tough decisions to improve the law and order of the state Yogi Adityanath Expressing displeasure over the violence, has said that strict action will be taken against the culprits. After the order of CM Yogi, now the police department has started preparing the gangster act on the accused, confiscating their property and demolishing it.