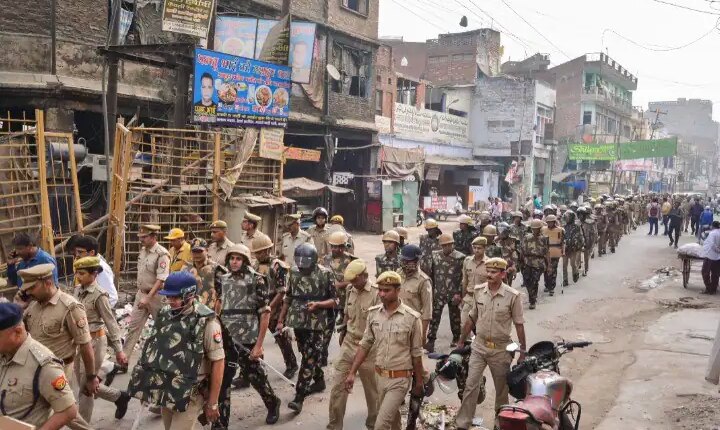 Kanpur Violence: There is a lot of ruckus going on regarding Kanpur violence, there is a lot of discussion about the statements of BJP leaders. In which many types of controversial statements are included. Now a statement has been issued by BJP on this whole matter. In which the party shrugged off the statements of these leaders. BJP has said in this statement that insult of any religion will not be accepted. BJP respects all religions and every citizen of the country should do so.

Amid a massive backlash over BJP spokesperson Nupur Sharma’s remarks on Prophet Muhammad, the BJP on Sunday said the party “strongly condemns the insult to any religious personality”. . “Bharatiya Janata Party is against every ideology which insults any sect or religion. BJP does not promote such people,” he said.