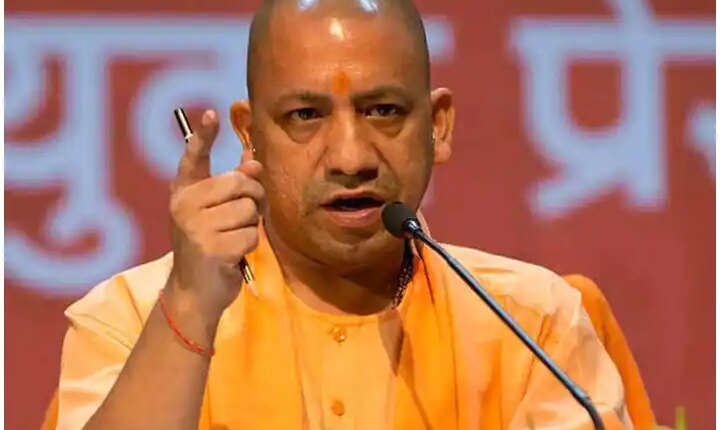 Communal Violence in Uttar Pradesh: Violence erupted in many areas of Kanpur after Friday prayers in Uttar Pradesh. During this stone pelting was seen between the people of two communities. In view of the situation, heavy police force was deployed in the violence-hit areas to control the situation. At the same time, the police have arrested 18 people so far in the case. The special thing is that during the violence, President Ram Nath Kovind, Prime Minister Narendra Modi (Narendra Modi) and Chief Minister Yogi Adityanath were present in Kanpur.

In fact, some people of the Muslim community were trying to get shops closed in protest against BJP spokesperson Nupur Sharma at Parade Square in Kanpur. A dispute arose in protest against this and during this a large number of people gathered on the road. To control it, the force of many police stations reached the spot. The police commissioner says that now the situation is normal.

Expressing displeasure over the violence, the Chief Minister of the state Yogi Adityanath, who has taken tough decisions to improve the law and order of the state, has said that strict action will be taken against the culprits. After the order of CM Yogi, now the police department has started preparing the gangster act on the accused, confiscating their property and demolishing it. CM Yogi is not tolerating any kind of lapse regarding the security system of the state. He has been saying in the past that there has not been a single riot in the state since the formation of his government in 2017. At the same time, violence in the presence of the President, Prime Minister and Chief Minister of the state is raising questions on the security system of the state. Let us tell you how many times there has been violence in the state after Yogi Adityanath became the CM.

CM Yogi has been reminding of Muzaffarnagar violence

Let us inform that CM Yogi often reminds of the Muzaffarnagar riots in the year 2013 during the SP government of Akhilesh Yadav. During this, the case of molestation of a girl had increased so much that more than 60 people lost their lives and more than 90 people were injured in the violence that broke out on sight. Several thousand people had to even migrate.

Read also:
Target Killing: Efforts are being made to spoil the environment, minority employees are being sent to safer places