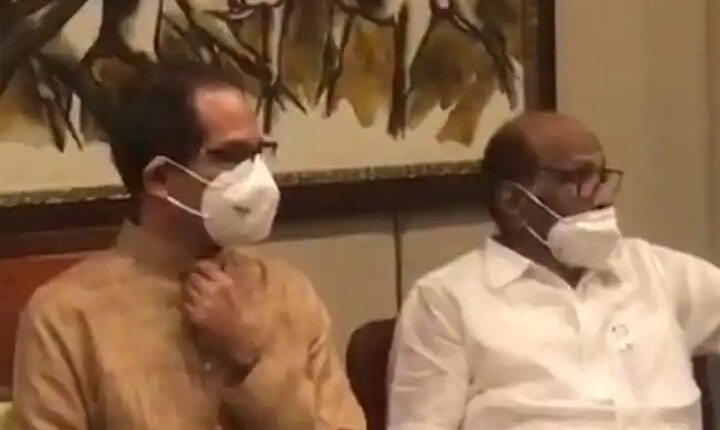 Rajya Sabha Election 2022: The tradition of conducting Rajya Sabha elections unopposed in Maharashtra has been going on for a long time, but this time voting will be held on June 10. Meanwhile, a meeting of the ruling Maha Vikas Aghadi was held in Maharashtra on Tuesday. In this meeting, many ministers of Maharashtra government including CM Uddhav Thackeray, NCP chief Sharad Pawar, Congress leader Mallikarjun Kharge were present.

In the meeting, Chief Minister Uddhav Thackeray said that no matter how hard one tries, all the four candidates of the alliance will win the elections. Attacking the Bharatiya Janata Party (BJP), he said that the way Mamata Banerjee defeated BJP in Bengal, the time has come in Maharashtra too.

There is a possibility of a close fight between BJP and Shiv Sena for the sixth seat of Rajya Sabha. Shiv Sena has shifted its MLAs to the hotel since yesterday while Congress NCP has kept its MLAs together today. On the other hand, BJP has expressed confidence that they have made arrangements for the necessary votes to win the sixth seat in the Rajya Sabha elections. It will be important to see how much power is there in this claim. After the voting on June 10, it may take some time for the results to come.

These tech stocks could be ‘ports in the storm’ during bear market, Deutsche Bank says