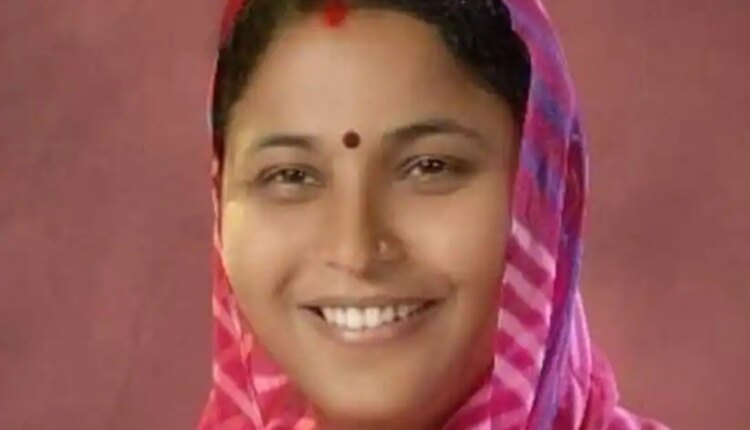 Rajya Sabha Election 2022: Before the elections to the four Rajya Sabha seats in Rajasthan on June 10, the Congress government has given a big blow to the BJP. Kota Police has issued a second notice to BJP MLA Chandrakanta Meghwal and has been summoned to Mahavir police station in Kota on June 9, a day before the polling. According to the information, a case was registered against the MLA in the year 2017. Through the first notice, Meghwal was asked by the police to come to the police station on Monday, but MLA Meghwal is currently involved in the barricade of party MLAs at a resort in Jaipur.

Due to this whole matter, along with MLA Meghwal, difficulties are also increasing for BJP. BJP is apprehensive that if MLA Meghwal appears before the police, he may be arrested. This matter can also be called a political ploy of CM Ashok Gehlot and how the Congress trapped the BJP through this issue. Whether Meghwal will be arrested or not, it is a matter of future, but at present, MLA Meghwal and BJP leader Gehlot seem to be caught in the trap of political pressure.

BJP’s national general secretary (organisation) BL Santosh said, “The first sign of panic in the Congress camp in Rajasthan regarding the Rajya Sabha elections. Police has summoned BJP MLA in a five-year-old case. In what way is a malicious conspiracy being hatched to intimidate in the name of action on the cases. Don’t play with fire Gehlot sir!! Will the elections be held on June 10 then? ,

Russia is weaponizing food supplies to ‘blackmail the world’