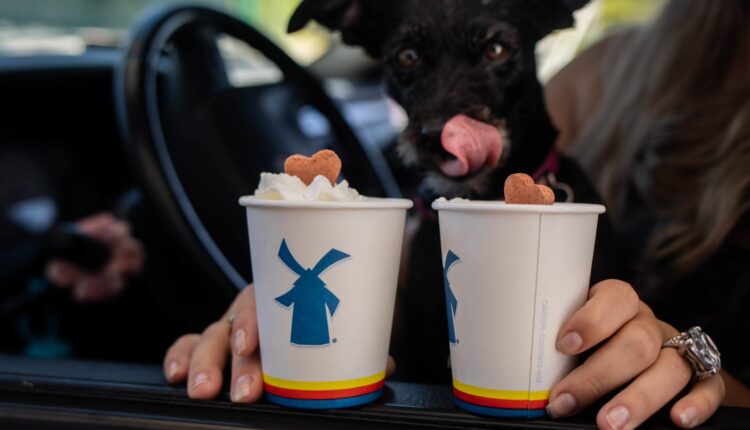 Shares of coffee chain Dutch Bros could be under pressure as consumers tamp down on discretionary spending due to hot inflation, according to JPMorgan. JPMorgan on Wednesday downgraded shares of Dutch Bros to neutral from overweight. The firm maintained its price target of $40 on the stock, which is about in line with Dutch Bros’ closing price of $40.26 on Tuesday. “Dutch Bros is a discretionary occasion, and is an ‘easy’ cut back when times feel ‘tighter,'” JPMorgan’s John Ivankoe said in a research note. “Current valuation and still difficult near-term force a downgrade.” JPMorgan noted cold drinks comprise 82% of Dutch Bros transactions the majority of its business after noon serves a mostly female and young consumer base. “This occasion is decidedly not part of the habit-driven morning routine,” Ivankoe said. The coffee chain is also struggling with labor challenges, JPMorgan highlighted. Hourly turnover rose from about 56% to around 66% in the first quarter of 2022, the firm noted. Plus, capital expenditure needs have risen for Dutch Bros, JPMorgan cautioned. “We note that the forecast capital intensity has gone up since initiation, and bank financing is being used to fund the negative FCF business,” Ivankoe said. Shares of Dutch Bos are down 20.9% this year and more than 50% off their November 2021 highs. —CNBC’s Michael Bloom contributed reporting.