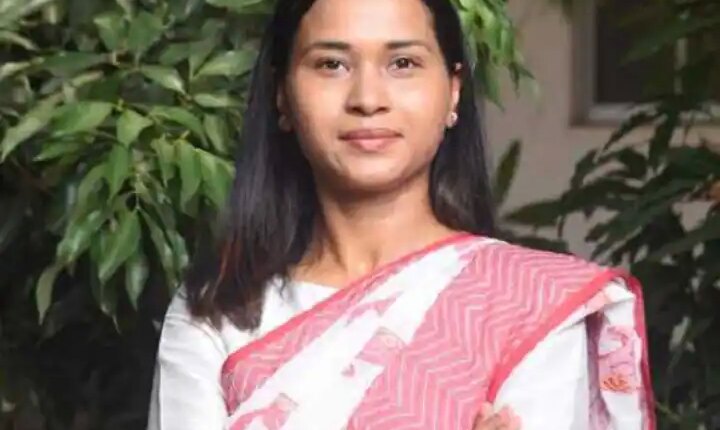 Jharkhand Vidhan Sabha By Poll: Congress has given ticket to Shilpi Neha Tirkey, daughter of former MLA Bandhu Tirkey, for Jharkhand’s Mandar assembly by-poll. Bandhu Tirkey’s assembly membership was terminated after being convicted in the disproportionate assets case and according to the rules, he has also become ineligible to contest elections for 6 years.

Membership of MLA Bandhu Tirkey, who went to Congress from Jharkhand Vikas Morcha, ended after being sentenced to three years imprisonment on March 28 in the disproportionate assets case. The nomination process for the upcoming by-election to Mandar assembly constituency of Ranchi district of Jharkhand has started on Monday. Candidates can submit their nomination papers till June 6, while the last date for withdrawal of such documents has been fixed as June 9. The by-polls will be held on June 23 and the counting of votes will take place on June 26.

Current status of the house

In the current assembly, where the ruling JMM has 30 MLAs, the Congress has a total of 17 MLAs and the other supporting party RJD has one MLA, while the main opposition BJP has a total of 26 MLAs and is confident of the support of at least two other MLAs. Is.

Bandhu Tirkey was a minister in the cabinet of then Jharkhand Chief Minister Madhu Koda for about 23 months from 2006 to 2008. While being a minister, he was accused of having acquired assets worth Rs.6 lakh 28 thousand more than his income. After the petition was filed in the Jharkhand High Court in this regard, on August 11, 2010, the CBI had registered an FIR against him. He was arrested and sent to jail in this case.

In the case, the chargesheet was filed by the CBI in 2013, but a few months later, the CBI had filed a closure report in the court in May 2013, in which it was told that Tirkey has disproportionate assets, but not as much as his. Go on trial. Taking cognizance of the matter, the court had issued a notice rejecting the CBI’s argument. The trial was held on the directions of the court. Charges were framed against Bandhu Tirkey on 16 January 2019. In this case, 21 witnesses were presented on behalf of the prosecution and 8 from the defense side.