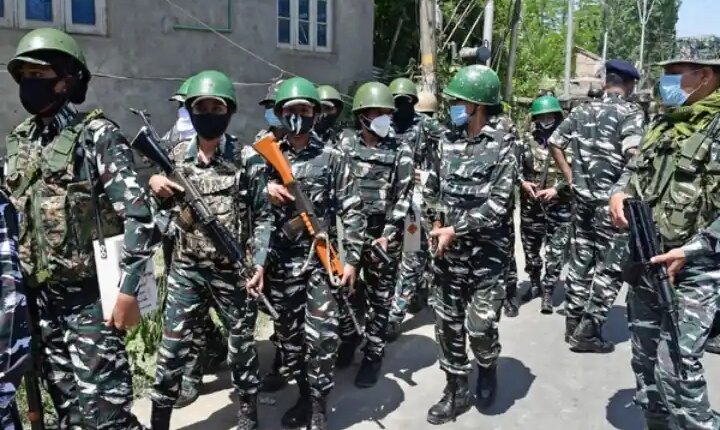 Jharkhand News: As part of a special operation carried out in Lohardaga, Jharkhand, the Central Reserve Police Force today seized 12 kg of explosives, 6 IEDs from various places. IED) More than 500 bullets have been recovered, besides other explosive items have also been recovered.

All explosive material has been recovered
During the search, the officials also recovered two bundles of wire used to detonate and 40 packets of M-Seal. Officials suspect that perhaps an attempt was being made to carry out a major incident through these IEDs. At present, the local police is investigating the matter. Jammu Kashmir: Action by security forces in Jammu and Kashmir, 3 encounters in 24 hours, 4 terrorists killed

BJP’s South Plan! PM Modi’s mega roadshow will be held in Hyderabad, wants to give this message