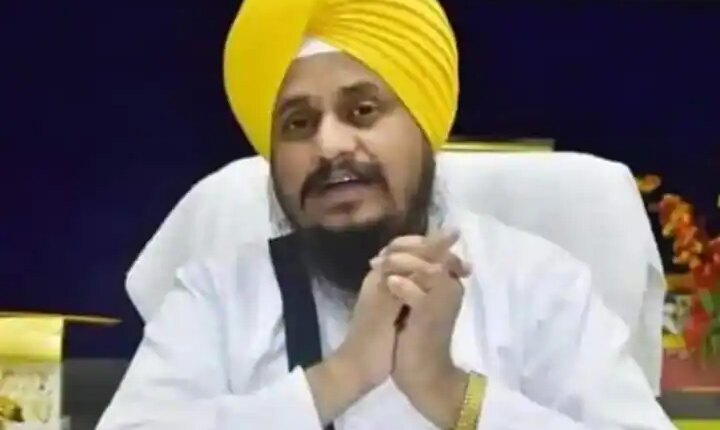 Gianni Harpreet Singh: Akal Takht chief (Jathedar Akal Takht) Giani Harpreet Singh has accused of spreading Christianity in the villages of Punjab. Giani Harpreet Singh in Amritsar on Monday said that Sikhs are facing many difficulties which are making us weak religiously, socially and economically. To weaken us, Christianity is being spread in the villages of Punjab. He said that I appeal to all Sikhs, especially those living in the border areas, to spread and strengthen Sikhism. He said that if we are not strong religiously, then we will not be strong socially and economically, due to which we will become weak politically.

On Monday, on the occasion of 38th anniversary of Operation Blue Star, Giani Harpreet Singh while giving a message to the community said that all Sikhs should take training in using arms. He said that Sikhs should take training in modern weapons. Sikh organizations should start training for shooting in Gatka Akhara. When we are weak religiously and socially, we also become weak politically. The religious preachers should go out and spread the word of Sikhs while fulfilling their responsibility. Appealing to the Sikhs, he said that policies to suppress the Sikhs had been made since independence. Independence has weakened Sikhs religiously and politically, now Sikhs will have to become strong and capture the country’s economy.

India’s diplomatic difficulties increased by the leaders’ statements on Prophet Mohammad, the Ministry of External Affairs engaged in repairing relations