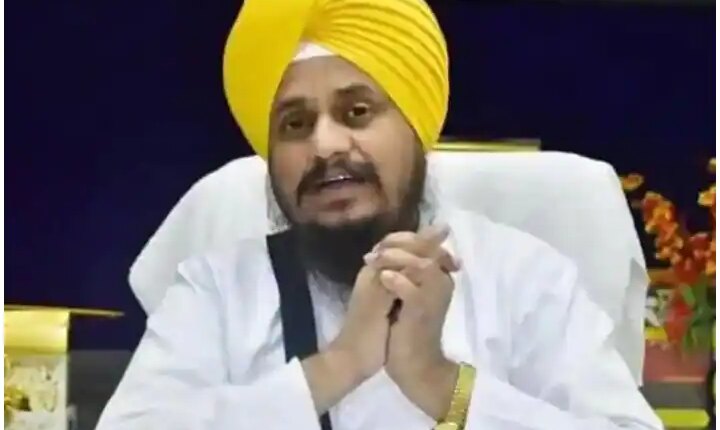 Punjab Security: After the murder of singer Siddha Musewala in Punjab, questions are being raised about the security system. Meanwhile, instructions were given by the central government to give Z category security to Giani Harpreet Singh, the Jathedar of the holy Akal Takht of Sikhs. In which CRPF personnel were to be deployed with him. But now Harpreet Singh has refused to take the security of the Centre. He has also given the reason for doing so.

Akal Takht Jathedar Giani Harpreet Singh said that, I do not know what inputs have been received by the Central Government regarding me. I thank the government for its decision to provide security. But I can’t take it. This can hinder my work of spreading Sikhism.

Punjab government had cut security
Let us tell you that after the murder of Moosewala, politics has started fiercely in Punjab. just before the murder god value The government had cut the security of all the people including Moosewala. For which he is on the target of the opposition. The security of Akal Takht Jathedar Giani Harpreet Singh was also reduced. Earlier, where there were 6 jawans with him, now they were reduced to 3. Meanwhile, Harpreet Singh was told about security by the central government, but he refused to take it for the time being.

However, after all the criticism, the Punjab government has also decided that it will restore the security of all VIPs as before from June 7. That is, all those whose security was cut, or removed, will once again get tight security.