JANA wins two board seats at software firm New Relic. This is what may be ahead 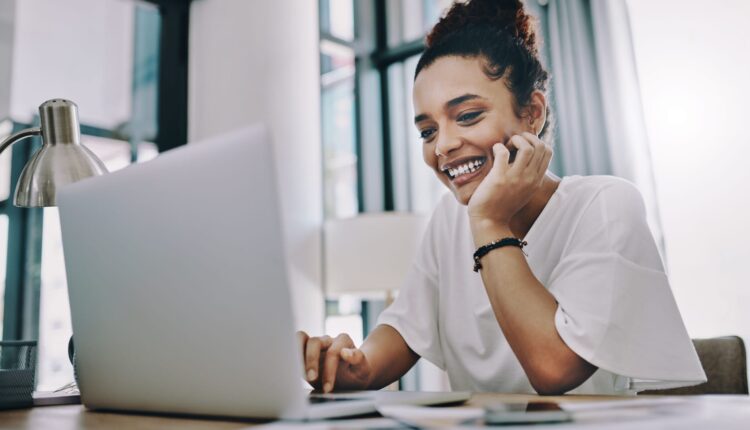 Business: New Relic is a software-as-a-service company, delivering a software platform for customers to collect telemetry data and derive insights from that data in a unified front-end application. It offers a suite of products on its open and extensible cloud-based platform, which enables users to collect, store, and analyze telemetry data. The company’s platform also provides New Relic Instant Observability, an open-source ecosystem of quickstarts that delivers pre-built integrations, dashboards, and alerts for approximately 450 technologies and frameworks. It also supports custom app development through common open-source frameworks, a library of existing applications and a development environment.

Activist Commentary: JANA is a very experienced activist investor, founded in 2001 by Barry Rosenstein. The firm made its name by taking deeply researched activist positions with well-conceived plans for long-term value. Rosenstein called his activist strategy “V cubed.” The three “V’s” were (i) value: buying at the right price; (ii) votes: knowing whether you have the votes before commencing a proxy fight; and (iii) variety of ways to win: having more than one strategy to enhance value and exit an investment. This worked well for them through 2008 when the 19 13Ds they filed had an average 13D holding period of 23 months and averaged a return of 39.4% versus 9.9% for the S&P 500 during those holding periods. Since 2008, they have gradually shifted that strategy to one which we characterize as the three “S’s” (i) stock price – buying at the right price; (ii) strategic activism – sale of company or spin-off of a business; and (iii) star advisors/nominees – aligning with top industry executives to advise them and take board seats if necessary. Since 2008, their average holding period with this philosophy has been approximately nine months, but also relatively successful – averaging a return of 16.2% versus 9.4% for the S&P 500 over the average nine-month holding period.

On June 6, JANA and the company entered into a cooperation agreement, pursuant to which the company agreed to accept the resignation of current directors Adam Messinger, Dan Scholnick and Jim Tolonen from the board and to appoint Kevin Galligan (partner and director of research of JANA Strategic Investments) and Susan D. Arthur (CEO of CareerBuilder) as directors to the board. JANA agreed to withdraw its May 20 director nomination notice and to abide by certain customary standstill provisions.

JANA is not the first activist to engage with New Relic. Last summer, Engaged Capital and New Relic entered into an unusual agreement, pursuant to which Radhakrishnan (“RK”) Mahendran, partner at HMI Capital, the company’s largest shareholder, was appointed to the board as a director with a term expiring at the 2023 annual meeting. In October 2021, Engaged issued a presentation highlighting its belief that the company’s underperformance was due to issues with their technology and product strategy, product shortcomings in key areas, customer focus and gaps/high turnover in leadership. They felt that many of those historic issues had been remedied including a new CEO and executive team and that the turnaround efforts were beginning to show progress. However, New Relic was still trading at a significant discount to peers – 6x EV/Revenue versus 20x and 37.5x for peers Dynatrace and Datadog, respectively. Engaged’s plan has not been turning out as they had hoped, with the stock down 23.30% since the date of their settlement versus -4.84% for the S&P 500 over the same period. This has clearly gotten the attention of JANA, who will be in a much better position to create value for shareholders with one of its own partners on the board.

JANA settled for two board seats here, one for Kevin Galligan, partner and director of research of JANA Strategic Investments, and one for Susan D. Arthur, CEO of CareerBuilder. This is consistent with JANA’s activist strategy – buying at a good price where there is an opportunity for strategic activism and operational activism in conjunction with a director with industry or operational experience. Putting both Arthur and Galligan on the board adds board representatives with both operational and financial/strategic experience to give the most flexibility in choosing the path that creates most value for shareholders. JANA has recent experience in both of these areas in the technology sector – their most recent campaigns in the sector are Zendesk, where they successfully opposed the ZEN/MNTV merger and are now seeking board seats; and Vonage and Perspecta, where they successfully advocated for a sale of the company in both cases.

Apple could gain ground against Microsoft Windows with M2 chips

Stocks like Planet Fitness & ChargePoint are winners in this market