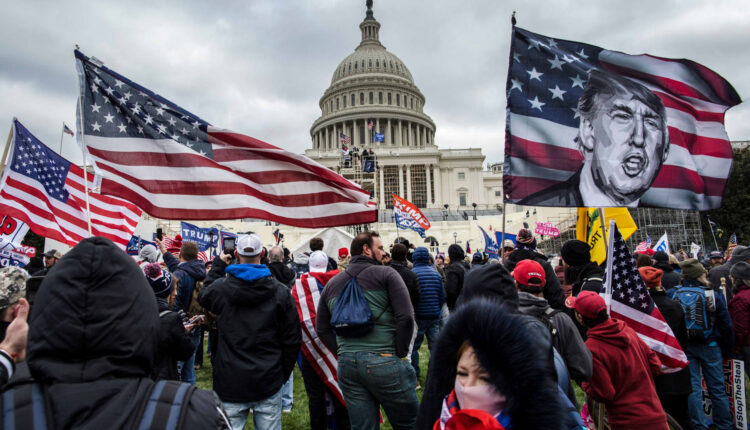 Which witnesses will be speaking?

The select committee has announced two witnesses who will speak in person at the hearing about their experiences on the day of the Capitol riot.

One of them is U.S. Capitol Police officer Caroline Edwards, who was injured in the riot and suffered a traumatic brain injury. “She was the first law enforcement officer injured by the rioters as they were storming the Capitol grounds,” a committee aide told reporters in a preview of the first hearing.

The other live witness is Nick Quested, a British documentary filmmaker who took footage of the first moments of violence against police officers at the Capitol, the aide said. Quested had been following the far-right group the Proud Boys on the day of the riot.

The live witnesses will recount what they saw and heard from the rioters during the invasion itself, according to the aide.

The committee will also present previously unseen records and tape from prior witness interviews, including senior Trump administration officials, campaign aides and family members of the former Republican president.

“The witnesses will tell the story in large part,” the aide said. “I think you’ll find that the facts will speak for themselves as we lay them out.”

The scope of the Jan. 6 probe

Rep. Liz Cheney (R-WY), vice-chair of the select committee investigating the January 6 attack on the Capitol, speaks during a business meeting on Capitol Hill on December 13, 2021 in Washington, DC.

The House select committee was formed last summer, after Senate Republicans blocked a vote that would have empowered a team of independent investigators to study the Capitol riot similar to the 9/11 Commission.

Since its work began, the select committee has conducted interviews with more than 1,000 people, an aide for the panel told reporters Wednesday.

The investigators have also obtained more than 140,000 documents, and they are still following up on nearly 500 substantive tips, the aide said.

The aide noted that “the investigation is ongoing,” and “everything remains on the table for what we may see down the road.” The committee is required to produce a final report and issue recommendations based on its findings.