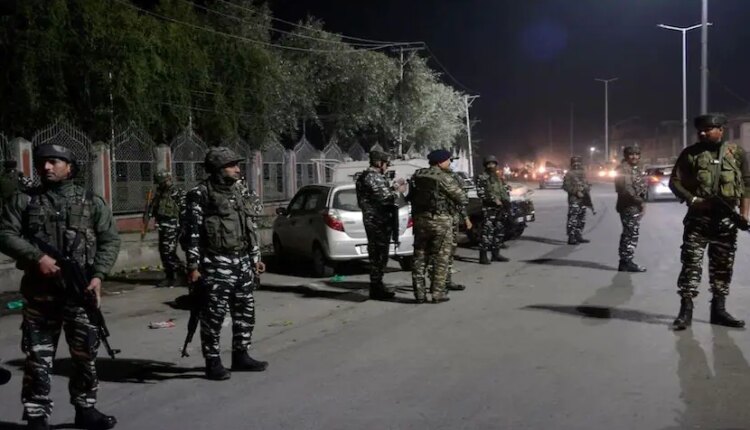 Target Killing In Kashmir: From January 2021 till now, terrorists have killed 55 civilians in target killing and attacks on security forces in Jammu and Kashmir. While 35 civilians were killed last year, till June 2 this year, 20 people have been killed by terrorists. Between March 2022 and June 2, 2022, 18 out of 20 people died. In which victims of both target killing and grenade attack are included.

According to the data, till June 2 this year, there have been 20 target killings in Jammu and Kashmir, which is almost double the number of killings recorded in the same period in 2021. The first murder in 2022 was that of Mohammad Akram Shah on 5 February in Targain village of Jammu’s Poonch district. After which another civilian Shakeel Ahmed was murdered in Amshipora area of ​​Shopian.

Terrorists changed their strategy from 2021
The data shows that most of the civilian killings so far this year were witnessed in South Kashmir, followed by Srinagar and Budgam. However, in 2021, there were 11 murders in the first six months and 24 murders were registered in the remaining six months. A total of six civilian killings took place in May, including the killing of a Kashmiri Pandit and government official Rahul Bhat in Chadoora Budgam.

Teacher Rajni Bala in Kulgam, TV artist Ambreen Bhat have been murdered in Budgam. At the same time, Ranjit Singh was also martyred in the grenade attack on the liquor shop in Baramulla. Target killings recently also included Vijay Kumar, a bank manager from Rajasthan, who was killed in Kulgam on June 2 and Dilkush Kumar, a migrant laborer, in Budgam on the same day.

In the backdrop of recent target attacks in the Valley, Kashmiri Pandits are protesting against the government demanding their transfer after Rahul Bhat was killed by terrorists in broad daylight in the office premises. Let us tell you that after the murder of teacher Rajni Bala in a school in Kulgam, South Kashmir, the protests intensified.