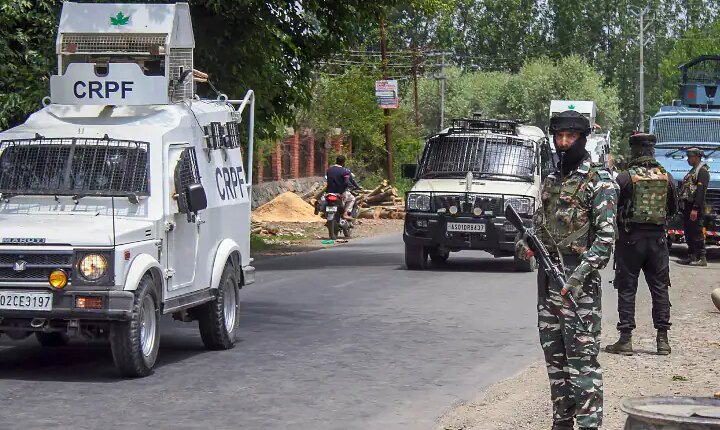 Sopore Encounter: Security forces have got great success in Jammu and Kashmir. Security forces gunned down a terrorist in Sopore of Baramulla district. IGP (Inspector General of Police) Kashmir’s Vijay Kumar said that the documents seized from the terrorist, who was associated with Lashkar-e-Taiba (LeT), show that he is a resident of Hanjala in Lahore, Pakistan. He said that AK 47, five magazines and ammunition have been recovered from the terrorist. Police said that one terrorist managed to escape during the encounter. Search operation is on.

There has been a spurt in terrorist incidents in the Valley. Militants have recently targeted the killings of eight people, including non-Muslims, security personnel, an artist and local civilians. At the same time, the operation of security forces is going on continuously against the terrorists. On June 4, Hizbul Mujahideen commander HM Nisar Khande was killed by security forces in Anantnag district.

Prophet Mohammad Remarks Row: Now the UAE has condemned the remarks on the Prophet, know what he said

Target Killings In Kashmir: Administration becomes strict on target killing in Jammu and Kashmir, these orders given for the protection of minorities