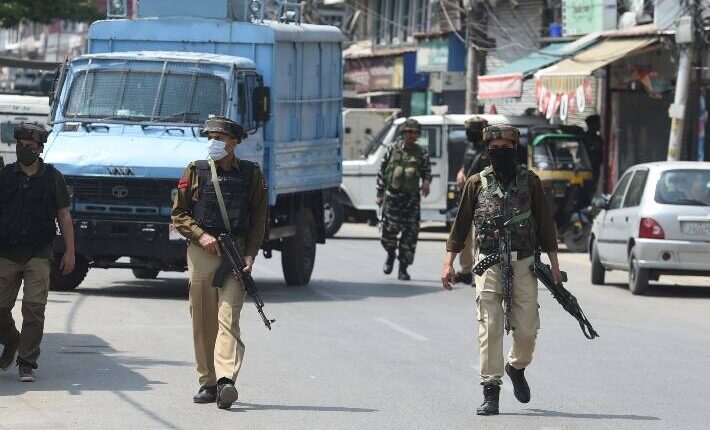 Earlier in the day, two Lashkar-e-Taiba (LeT) terrorists, one of whom had links with Pakistan, were killed in an encounter with security forces in Kupwara district. A police officer said that on the basis of information about the presence of terrorists in the Chaktaras Kandi area of ​​Kupwara, the security forces started a cordon and search operation.

He said that the terrorists started firing on the security personnel who retaliated. Kashmir’s Inspector General of Police Vijay Kumar tweeted, “Two terrorists of banned terrorist organization Lashkar-e-Taiba (LeT) including one Pakistani terrorist Tufail were killed.”

Earlier on Monday, a Pakistani Lashkar-e-Taiba terrorist was killed in an encounter with security forces in Baramulla district, while three terrorists fled the spot. Acting on specific information about the presence of terrorists in Panipura forest of Jalur area of ​​Sopore, security forces launched a cordon and search operation there, a police official said.

He said that the terrorists hiding there opened fire on the security personnel after which the search operation turned into an encounter and retaliatory action was taken. Inspector General of Police (IGP) Kashmir region Vijay Kumar said that a Pakistani terrorist was killed in the encounter.

SEC’s Gensler speaks Wednesday, and rules that overhaul market operations could be coming