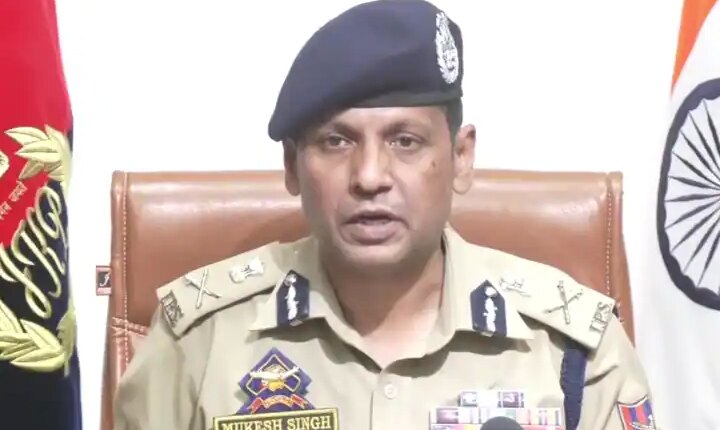 Jammu Kashmir Blast: The police has got a big success in the blast on March 9 in Udhampur district of Jammu. One person was killed in this attack while 17 others were injured. In this case, the police has arrested Nisar Ahmed Khan of Bhaderwah.

Apart from Ahmed Khan, the police arrested another accused Mohammad Ramzan. Ramzan is a resident of Banihal in the province itself. He was in contact with a person named Zubair in Pakistan and he was involved in the activities of Lashkar.

The accused had left after setting a timer

On 1st March he did recce in Udhampur and after that on 9th he planted ID at a marked place. Khurshid had given Rs 30,000 to Ramzan for this work. Ramzan is accused that he left there by putting a 12-minute timer in the ID.

Significantly, in March this year, a blast took place at Salathia Chowk in Udhampur on Wednesday afternoon. After the blast, there was an atmosphere of chaos. Police Bomb Disposal Squad and FSL team have reached the spot and efforts are on to find out what kind of blast it is after all.

Blast on the street!
According to the report, there was panic in the market on hearing the sound of the blast on Wednesday afternoon. Nearby people and police took the injured to the hospital. As soon as the information was received, the police team also reached the spot and started gathering information from the people around. In the investigation so far, it has been found that this explosion took place in the street of a vegetable vendor. Union Minister Jitendra Singh has also given information about this blast. He is in touch with DC Indu Chib. The police and administration have been ordered to investigate the incident.