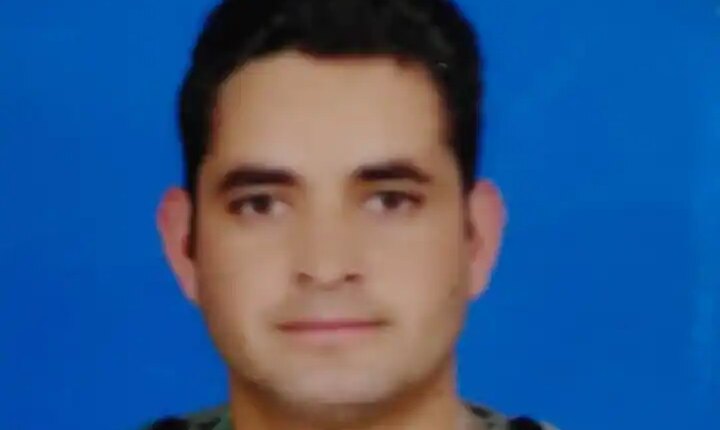 Jammu Kashmir News: One soldier lost his life and two other soldiers were seriously injured in a blast in a private vehicle in Shopian area of ​​Jammu and Kashmir. All these three soldiers were going by this vehicle to take part in an operation. According to the Srinagar-based spokesman of the Defense Ministry, Lt Col Imron Mousavi, on the basis of a tip-off, security forces launched a cordon and search operation in Pattitohlan area of ​​South Kashmir’s Shopian district on Friday morning. A civil vehicle was hired for movement in the target area. There were three soldiers in this car. At the same time, there was an explosion in this vehicle, due to which the three soldiers were seriously injured.

The three soldiers who were injured in the blast were first admitted to the district hospital and then to the 92 Base Hospital in Srinagar. As the situation worsened, Nayak Praveen was taken to the Command Hospital in Udhampur where he died during treatment. According to the army, Naik Praveen was a resident of Tehri Garhwal in Uttarakhand and is survived by his wife and a six-year-old son.

Tributes were paid to the soldier who received Veergati in Udhampur. Commander of Chinar Corps (15th Corps), Amardeep Singh Aujla also joined those who paid tribute. The body of Nayak Praveen has been sent to his native village. The reason behind the blast in Nayak Praveen’s car is not yet known, nor has the army shared any information about the carn.

Jammu Kashmir Target Killings: How the incidents of target killing increased in Jammu and Kashmir, know what the figures say?