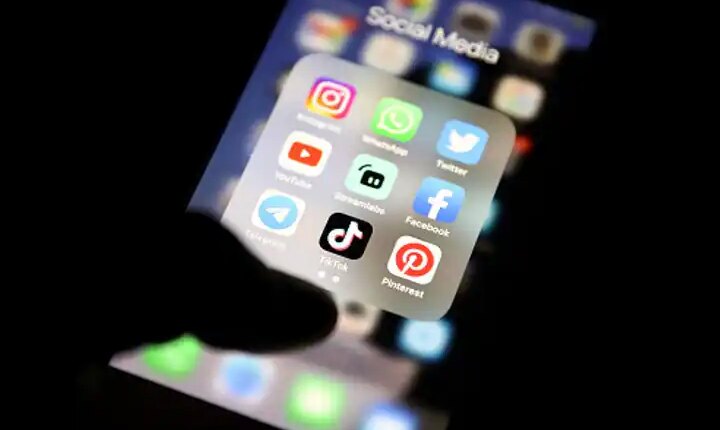 New Rules For Social Media: In the midst of a growing ruckus over divisive issues on social media, the Central Government has proposed new amendments to the IT Rules-2021 issued for the Information Technology Act. Under the proposed changes, emphasis has been laid on increasing accountability and transparency for big-tech companies including Twitter, Facebook, Google. Along with this, the provisions for compliance with the rules are also to be made strict for these companies.

On June 6, the Union Ministry of Electronics and Information Technology has released a draft of amendments to the IT Rules-2021 for the suggestions and comments of the public. Under this, mainly four changes have been made. 30 days time has been given for the concerned parties to reply on this. In such a situation, it is estimated that the proposed amendments can be introduced during the upcoming monsoon session for the approval of Parliament.

As per the proposed changes in IT Rules-2021

1. Big-tech companies operating as medium or intermediary have to ensure their accountability under Rule 3(1)(a) and 3(1)(b). That is, companies must provide information related to the Service Terms and Privacy Policy on their website, mobile application or both. Along with this, their compliance will also have to be ensured.

In addition, the intermediary shall ensure that the person using its computer processing services does not host, distribute, display or upload, publish or share any material which

2. In the proposed changes, it will also be necessary for the intermediary companies to respect the civil rights enshrined in the Indian Constitution. For this, necessary amendments have been made under 3(1)(m) and 3(1)(n) in IT Rules 2021.

This would mean that the intermediary company would have to ensure on its platform the respect of fundamental rights like freedom of expression enjoyed by citizens in India. That is, social media companies will not be able to regulate the content according to their ideological convenience. Rather, they will also have to bear the responsibility in this regard.

3. There will be a provision of 72 hours for the disposal of complaints. On receipt of the complaint regarding the removal of any objectionable content by the Intermediary Company, the primary action will be taken within 72 hours about it. Also in relation to any other complaint 15 Action will have to be taken within days. So that the objectionable content does not go viral. At the same time, the intermediary will also have to see that this complaint system is not misused in which complaints of absurd and false cases can be resorted to.

The Internet Freedom Foundation has opposed the new rules, calling it an attempt by the government to control the Internet and social media. The organization has also urged other users to give their comments against it on the draft resolution.

Did cyber law lawyer Khushboo Jain speak?
However, according to cyber law expert and Supreme Court lawyer Khushboo Jain, the changes being made in the IT Rules 2021 appear more as an exercise of clarification. It cannot be denied that despite the introduction of these rules in February 2021, the big social media intermediary was not implementing them properly. There were many such cases in which complaints are not being handled properly. Attempts can be seen to overcome these shortcomings of implementation.

The rules of the Indian Constitution should not be affected
He says that through the proposed changes, there is an effort to make the accountability standard in such a way that the rights of citizens are not violated in the Constitution of India. It is necessary that there should be equal provisions for redressal of complaints in the social media platforms used by a large number of people. According to senior advocate Khushboo, this cannot be called an exercise of government control over social media companies. Rather, it should be seen as an attempt to create greater accountability, transparency and uniform grievance redressal in the platform of widespread use.