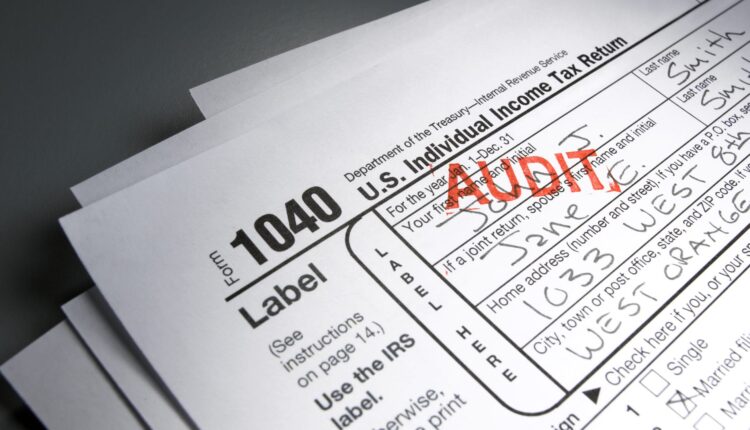 The IRS is working to boost its audit rates for the wealthiest Americans, according to a statement released with the agency’s annual Data Book, covering activities for the 2021 fiscal year.

While plummeting audits have drawn scrutiny from Congress, percentages have doubled for filers making over $100,000 to more than $10 million over the past seven months, according to the statement.

What’s more, audits of higher-income taxpayers often come later in the statutory period — within three years of a filing — meaning audits for 2019 may still happen through at least 2023, the agency says.

Still, the IRS says “resource constraints” have limited the agency’s ability to audit high net worth individuals, large corporations and complex business structures, and reviews have significantly declined since the 2010 tax year.

“Audit rates for taxpayers with incomes of more than $200,000 decreased the most, largely because higher income audits tend to be more complicated and require auditors to manually review multiple issues,” Ken Corbin, the chief taxpayer experience officer for the agency told the House Oversight Subcommittee in May.

Currently, the agency still has only 6,500 agents to tackle audits for high-income filers, according to the May statement.

Although the IRS in March said it planned to hire 10,000 workers to address the agency’s backlog, Corbin admitted hiring has been a challenge. The agency on Wednesday issued another call to hire 4,000 representatives.

IRS audits declined by 44% between fiscal years 2015 and 2019, according to a 2021 report from the Treasury Inspector General for Tax Administration. Audits dropped by 75% for filers making $1 million or more, and 33% for low-to-moderate earners claiming the earned income tax credit, known as EITC.

Returns claiming the EITC have “historically had high rates of improper payments and therefore require greater enforcement,” Corbin said during the May House Oversight Subcommittee hearing.

Since many lower-income filers are wage earners, audits are generally less complex and may involve an automated process.

Americans making more than $5 million annually had just over a 2% chance of being audited in 2019 compared to more than 16% in 2010, according to a May report from the Government Accountability Office, a federal watchdog.

The report cites budget cuts as the primary reason for the decline, dropping to $11.9 billion for fiscal year 2021, which is $200 million less than 2010, along with limited staffing.