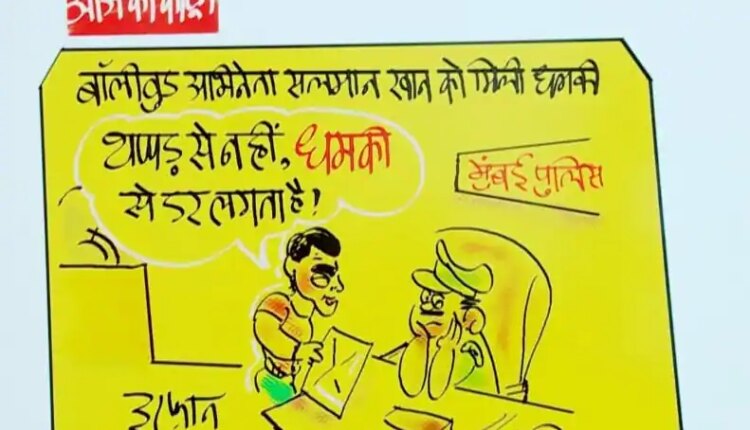 Irfan Ka Cartoon: Bollywood’s Dabang Khan i.e. Salman Khan and his father Salim Khan have received death threats. When Salman Khan’s father Samim Khan went for jogging in the morning, he found a threatening letter on the bench in the name of Salman Khan. Mumbai Police has registered a case regarding this. Famous cartoonist Irfan has made today’s cartoon on the threat received by Salman.

Irfan has shown in the cartoon that Salman Khan is standing in front of the Mumbai Police and showing them a threatening letter and saying, “Thappad se nahi, dhaar se dar hai.” See also cartoon. 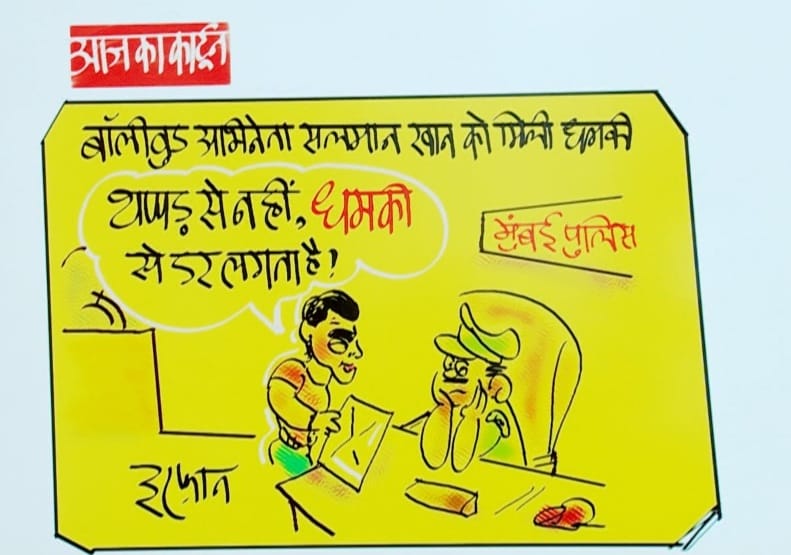 What was written in the threat letter?

Recently, Punjabi singer Sidhu Moosewala was shot dead in broad daylight. Several people attacked him at once and fired about 25-30 bullets. He lost his life in this attack itself. After the death of Sidhu Musewala, there has been a mourning in the entire industry. Meanwhile, after receiving a threatening letter to Salman Khan, his fans have become upset.

Bhaderwah Temple Attacked: People’s anger erupted in protest against the attack on Vasuki Nag temple in Bhaderwah, came out on the demonstration