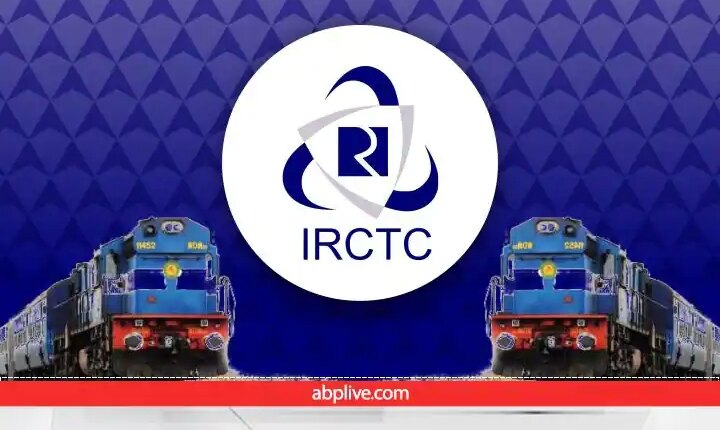 IRCTC Refund Victory News: A man fought a five-year-long battle with the Indian Railways for a refund of only Rs 35 and finally won. His struggle has benefited not only him but about 3 lakh people. In these 5 years, the person had filed more than 50 RTIs. Sujit Swamy, an engineer and RTI activist from Kota, Rajasthan, filed about 50 RTIs to get a refund of Rs 35 and wrote many letters in these 5 years in government offices.

If you look at the matter, Swamy had booked a ticket of Rs 765 from Kota to New Delhi in Golden Temple Mail in April 2017. This ticket was for a journey on July 2 that year. But due to waiting, he had to cancel the ticket. After cancellation, he got back only Rs 665. According to Sujit, the Railways had to deduct Rs 65 as service tax, but it deducted Rs 100. That means Rs 35 more.

This is how Suzanne fought for 35 rupees

After this his war started with the Railways for these 35 rupees and continued for the whole 5 years. To get his 35 rupees back, Swamy sought information from the Railways through RTI. According to the reply he received after applying RTI continuously, the Railways took Rs 35 per passenger as service tax during cancellation from people who booked 2.98 lakh tickets. After this information came to the fore, that person took his struggle further and wrote letters to the Railway Minister and the Prime Minister regarding the refund.

Sujit Swamy in his letter demanded a refund of the tax collected from these lakhs of people. Seeing the matter increasing, in 2019, Railways refunded him Rs 33 instead of 35. But Sujit, like himself, was determined to get refunds to other people who were victims of the arbitrariness of the Railways and started trying to get refunds to another 2.98 lakh people with their outstanding refund of Rs. Meanwhile, Sujit filed more than 50 RTIs.

According to reports, now Sujit Swamy’s struggle has paid off and after 5 years finally the Railway Board has approved the return of Rs 2.43 crore along with Rs 2 to 2.98 lakh customers at the rate of Rs 35 per passenger. Swami has also benefited lakhs of people with victory in his long struggle.

PNB vs ICICI Bank vs HDFC Bank: Quickly check before getting FD, where are you getting more benefits?

Real Estate Sector: The biggest jump in property prices can come in 2022, prices will increase due to strong demand and cost