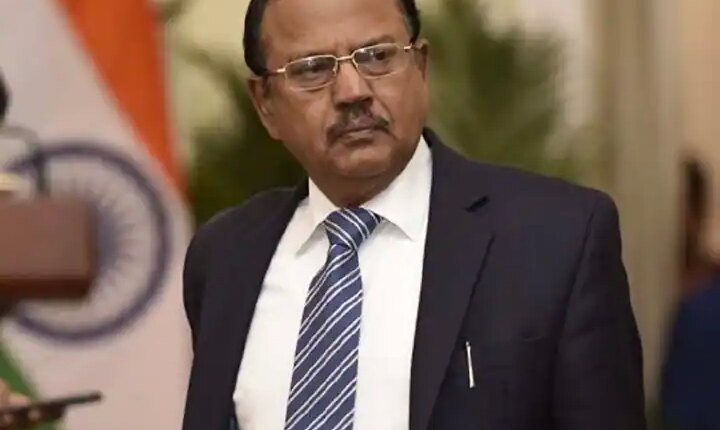 After the meeting, the Iranian embassy has claimed that NSA Doval assured that strict action would be taken against those who made comments against the Prophet. It has been said in Iran’s statement that the Indian government will deal with the culprits in such a way that other people will get a lesson. He said he was satisfied with the stand of the Indian authorities in dealing with the culprits who made the remarks.

It is not even mentioned in the statement of the Indian Ministry of External Affairs.

However, there is no mention of any such communication in the official statement issued by the Indian Ministry of External Affairs. Earlier, Indian External Affairs Minister S Jaishankar had a meeting with the Iranian Foreign Minister. Discussions took place in the meeting to further strengthen the relationship between the two countries. Despite expressing displeasure over former BJP spokesperson Nupur Sharma’s remarks on the Prophet, most of the Islamic countries are in no mood to increase tension in relations with India. Despite officially registering objections to the matter, Iran has retained the visit of its foreign minister to India.

Government of India gives full respect to all religions

The Indian Embassy has said in its statement that in line with our civilizational heritage and strong cultural traditions of unity in diversity, the Government of India gives full respect to all religions. Strict action has already been taken against those making derogatory remarks. At the same time, the Libyan Foreign Ministry in a statement strongly condemned the derogatory remarks and called for strengthening the values ​​of tolerance and rejecting acts of violence and hatred.

read this also: CM Uddhav Thackeray’s big attack on BJP in Aurangabad, said – because of this the country had to face embarrassment