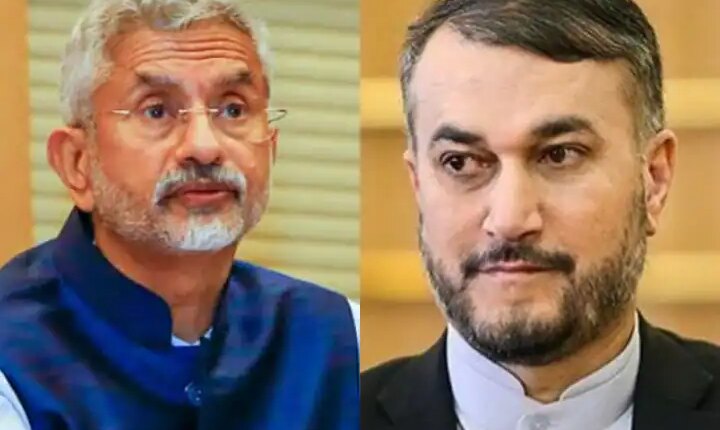 Iran Foreign Minister India Visit: Despite expressing displeasure over former BJP spokesperson Nupur Sharma’s remarks on the Prophet, most of the Islamic countries are in no mood to increase tension in relations with India. Despite officially registering objections to the matter, Iran has retained the visit of its foreign minister to India.

Let us tell you that Iraq and Libya condemned the controversial remarks made by BJP leader Nupur Sharma against Prophet Mohammad. On Monday, about a dozen Muslim countries had condemned the case. After the matter caught fire, the Bharatiya Janata Party suspended spokesperson Nupur Sharma and the party’s Delhi unit’s media chief Naveen Kumar Jindal was expelled.

Responding to a statement issued by a parliamentary committee in Iraq regarding the controversial tweet, an Indian Embassy spokesperson clarified on Monday that the controversial tweets do not in any way reflect the views of the Indian government. According to Iraq’s official news agency INA, the statement issued by Iraq said that “such abusive words, hateful and shameful acts will have serious consequences and if they are not stopped, there will be increased tension between people as well as peaceful co-operation.” There may be unimaginable consequences for survival.

The Indian Embassy said in its statement, “In line with our civilizational heritage and strong cultural traditions of unity in diversity, the Government of India has full respect for all religions. Strict action has already been taken against those making derogatory remarks. did.