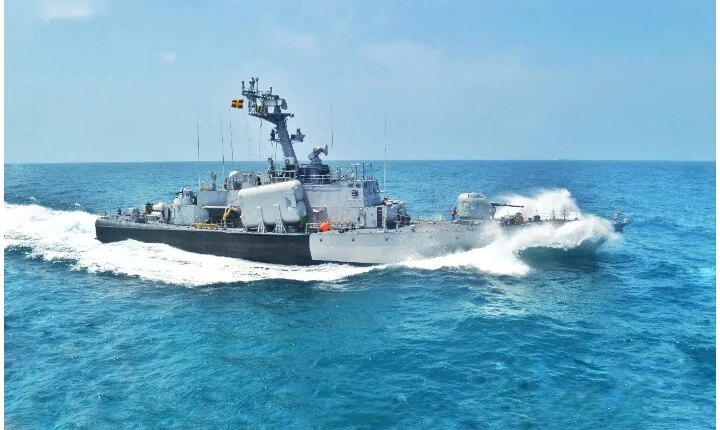 INS Nishank and INS Akshay were built at Poti Shipyard in Georgia. INS Nishank is a high speed missile craft which was commissioned on 12 September 1989. At the same time, a year later, INS Akshay was made part of the Indian Navy on 10 December 1990.

INS Akshay & Nishank decommissioned today after rendering 32 yrs of glorious service to nation. Ceremony was conducted at Naval Dockyard,Mumbai in a traditional ceremony wherein National Flag,Naval Ensign&Decommissioning Pennant of 2 ships were lowered for the last time at sunset pic.twitter.com/TyIdKnHqXy

Involved in many operations

It has been said from the Navy that both these war ships were active for the Navy for the last 32 years. During this time he participated in several naval operations including Operation Talwar during the Kargil War and Operation Parakram in 2001. Even after the Uri attacks, when there was an atmosphere of tension between India and Pakistan, then INS Nishank was deployed.

Several officers who have served and commanded these warships were present during its decommissioning ceremony. Navy Chief Admiral R Hari Kumar also participated in the event. He commanded INS Nishank from 1995-96. At the same time, M Gopinath, who commanded INS Akshay in May 1996, was also present in this program.