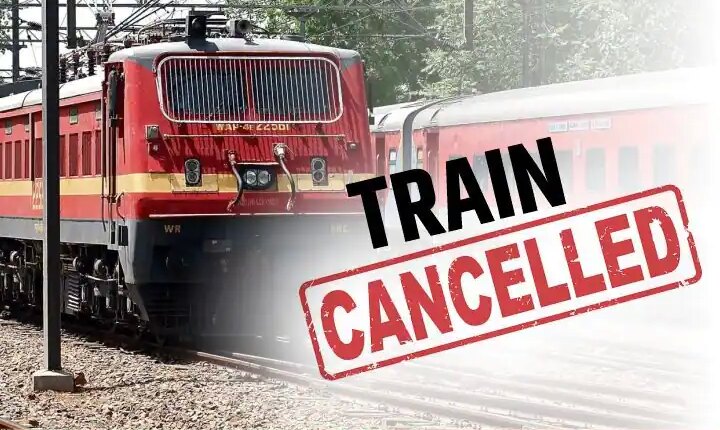 Train Canceled List of 9 June 2022: Indian Railways is one of the largest rail networks in the world. It is considered an essential and integral part of the life of all the people of this country. Flight operations have increased very rapidly in the last few years, but even today, a large population of the country travels by train only. It is considered as the lifeline of all of us. But, when the Railways cancels the trains, diverts or reschedules the trains, then it has to face a lot of inconvenience due to this.

How to see the list of rescheduled, diverted and canceled trains-