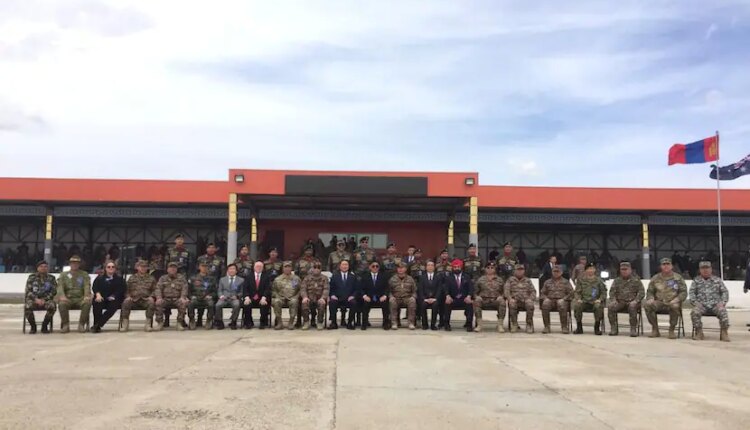 Military Exercise: A contingent of the Ladakh-Scouts (Regiment) of the Indian Army has gone to Mongolia to participate in the 16-nation Multination Military Exercise, ‘Khan-Quest 2022’ (6-17 June). On Monday, the President of Mongolia, Ukhnagen Khuralsukh, inaugurated this peacekeeping exercise at a military event.

According to the Indian Army, the purpose of the Khan Quest maneuver is to increase interoperability and strengthen military ties between the armies of the participating countries. Apart from this, sharing the best-practice of each other’s armies is also an important part of this exercise. During the maneuvers, field training exercises, combat discussions, lectures and demos are included.

Khan Quest Exercise is Mongolia’s annual exercise, which is conducted in collaboration with the Indo-Pacific Command of America. Apart from India, Mongolia and America, countries like Nepal, South Korea, Japan, Germany and Canada are participating in this exercise this year. The Khan Quest exercise is organized under the Peacekeeping Charter of the United Nations. This 11-day exercise is a brigade level command post exercise and battalion level field training exercise.