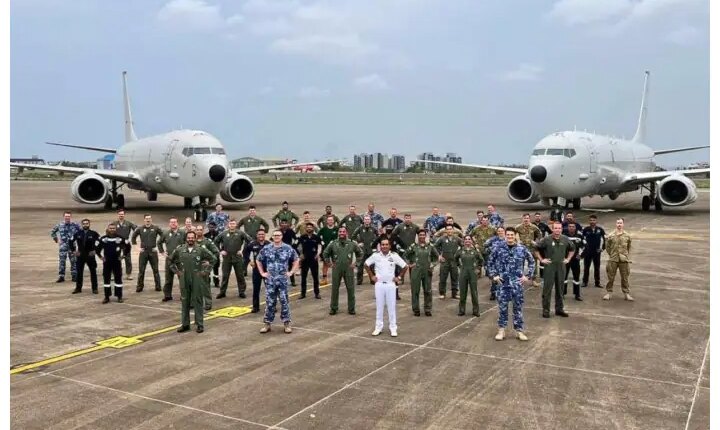 India Vietnam Mutual Logistics Support Ties: After America, France and Russia, India has a logistics agreement with Vietnam. Under this agreement, warships, aircraft, etc. of both the countries will be able to stay at each other’s base. You will be able to take facilities like halt and refueling. India and Vietnam have now become strategic partners. This agreement is being considered very important amidst the bitter relations with both India and Vietnam (India-Vietnam).

India has a LAC dispute with China, while Vietnam has a dispute over maritime boundaries. Both countries have had a war with China. India and Vietnam on Wednesday signed a Joint Vision Statement on Defense Partnership.

Why is this agreement important?

The deal is significant as it allows Indian warships and military aircraft to refuel and seek supplies at Vietnamese bases. Warships, aircraft etc. of both the countries will be able to stop at each other’s base. You will be able to take facilities like halt and refueling. Let us tell you that Vietnam is one of the six countries embroiled in disputes with China over the territorial demarcation of the South China Sea.

Prophet Muhammad: Why India cannot ignore the displeasure of the Gulf countries, know the reason