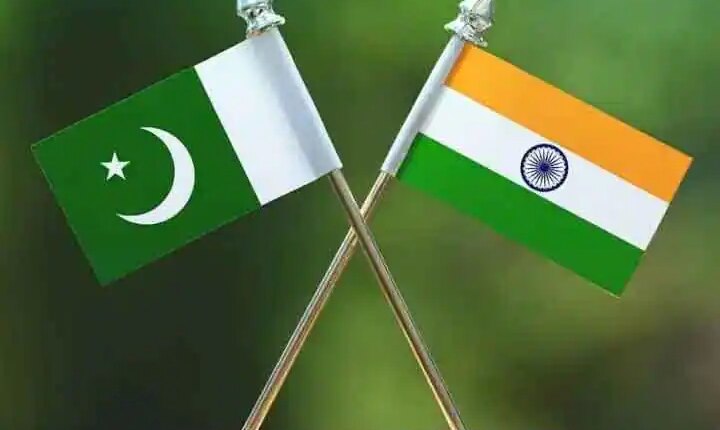 India On Terrorism: Pakistani terrorists are constantly trying to carry out their nefarious designs in Kashmir. Target killings have increased continuously in the last few days. Meanwhile, in the United Nations Security Council (UNSC), India has strongly reprimanded Pakistan. India has said that not taking action against state sponsors of terrorism reflects a “sad situation”. Along with this, it was also said from India to take the strictest action regarding this.

Terrorism biggest threat
On Thursday, 2 June, during an open debate at the United Nations Security Council, chaired by President Albania, on the “Strengthening of Justice and Accountability for Serious Violations of International Law”, Minister of State for External Affairs Dr Rajkumar Ranjan Singh said – “Terrorism is in front of mankind today.” The biggest danger is that which increases the social tension, pushes the society towards instability and violence.”

Keeping the massacre in mind, there should be a debate on accountability
Rajkumar Ranjan Singh said at the UNSC, ‘When we talk of accountability, it is really a sad situation that action has not been taken against the state sponsors of terrorism. Therefore, any debate on accountability would be incomplete without taking into account the genocide committed by terrorist forces, especially those supported by a country to advance political objectives.

The movement of terrorists on the border was also mentioned by the Minister of State for External Affairs. Along with this, his point was also kept in the UNSC on the deaths of people. He told the council that India has been facing the menace of cross-border terrorism for decades and thousands of innocent civilians have been killed because of this, but it has always been at the forefront of global counter-terrorism efforts.

J&K: Amit Shah in action regarding the situation in Jammu and Kashmir, the second important meeting on target killing today, the Home Ministry may take a big decision

Pakistan: Disappointed by not getting justice, Pakistani woman’s demand from the High Court – send me to India