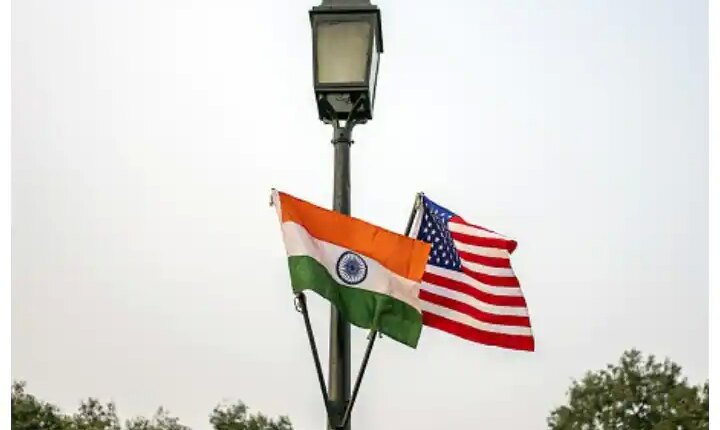 India Slams on US Report: Expressing strong objection to the allegations leveled against India in the report of the US State Department on International Religious Freedom, there has been a sharp reaction from the Ministry of External Affairs. The State Department on Friday rejected US Secretary of State Antony Blinken’s statement about increasing attacks on people as well as religious places in India, saying India values ​​religious freedom and human rights. It is unfortunate that vote bank politics is being practiced in international relations. Terming the comments of senior American officials on behalf of India as unfortunate, it has been said that vote bank politics is happening in international relations. The government also said that the evaluation of the report is based on biased views and motivated inputs.

India said that we have noted the release of the US State Department 2021 report on international religious freedom and the comments of senior officials for giving wrong information. The Government of India has expressed strong objection and said that it is very unfortunate that vote bank politics is being practiced in international relations. The Ministry of External Affairs spokesperson said that we urge that motivated input or biased views should be avoided in the evaluation.

read this also- Target Killing: Will Kashmir’s minority government employees be transferred to Jammu? The government has taken a clear stand

The Ministry of External Affairs has clarified that our country gives importance to freedom and human rights as a pluralistic society. In our discussions with the US, we have regularly highlighted issues such as racially, ethnically motivated attacks, crimes. “In our discussions with the United States, we have highlighted concerns there on issues that include racial and racially motivated attacks, hate crimes and gun-based violence,” he said.

Significantly, US Secretary of State Antony Blinken told reporters during the release of the annual International Religious Freedom Report on Thursday that this report describes how religious freedom and the rights of minorities are at risk around the world. He had said that for example in India, which is the world’s largest democracy and where people of many religions live, we are seeing increasing attacks on people and religious places.