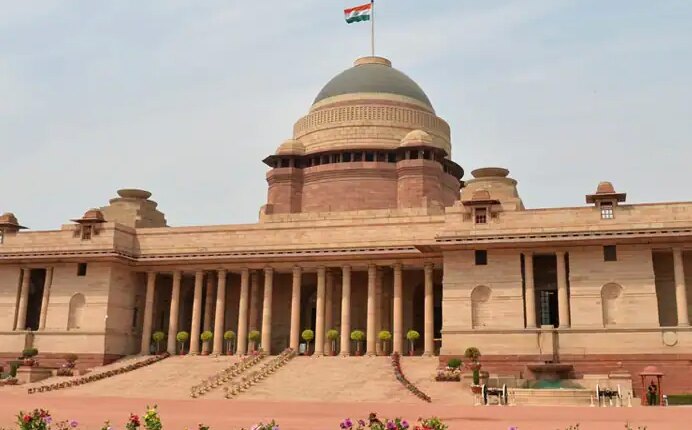 NDA marginally away from majority figure

Talking about the current situation, political alliances in the electoral college, the Congress-led UPA alliance, has about 23 percent of the vote. On the other hand, the ruling BJP-led NDA alliance has around 49 per cent votes. The NDA will need the support of BJD and YSRC to get its candidate to be the President. Ramnath Kovind got 65.35% votes in the last presidential election. NDA will try to touch this figure this time too. PM Modi has met Odisha Chief Minister Naveen Patnaik and Andhra Pradesh Chief Minister Jagan Mohan Reddy. It is understood that the PM has sought support for the NDA candidate in the presidential election, although both these leaders want the name of the NDA candidate to appear first and then the decision on support will be taken.

Earlier, the votes for the presidential election were held on 17 July 2017 and the counting of votes took place on 20 July. Ramnath Kovind was elected President in this election. He assumed his office on 25 July 2017. He has been elected as the 14th President of the country.

UP Election 2022 Voting: Know- What is the preparation of the Election Commission for the first phase of elections?