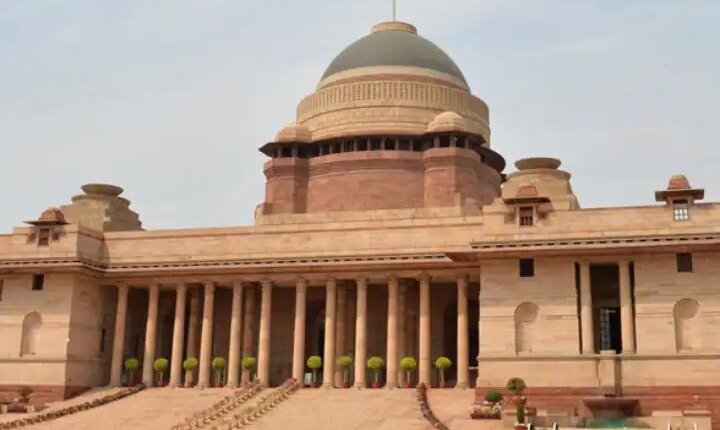 The term of President Ram Nath Kovind is ending on July 24 and the election of the next President is being announced keeping this in mind. The dates for the 16th presidential election of India are being announced. Enrollment will be done in Delhi only. There will be no nomination anywhere other than Delhi.

According to the Election Commission, the process of election for the 16th President will be completed by July 24. According to Chief Election Commissioner Rajiv Kumar, nominated members (Lok Sabha, Rajya Sabha and State Assemblies) are not part of the voting part. For casting vote, the commission will give a pen on its behalf, which will be given at the time of handing over the ballot paper. Vote will be cast with this pen only. Voting with any other pen will render the vote invalid.

These members do not take part in the presidential election

Nominated members of Rajya Sabha or Lok Sabha or Legislative Assemblies in the Electoral College are not eligible to vote and do not participate in elections. Similarly, the nominated members of the Legislative Councils also do not participate as voters in the presidential election. The presidential election in 2017 was held on 17 July and the counting of votes took place on 20 July.