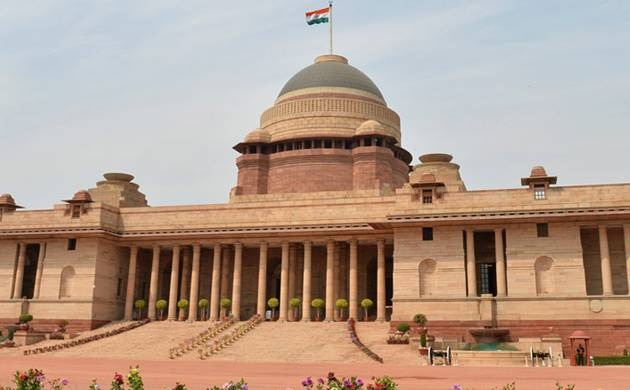 Presidential Election 2022: The date for the presidential election will be announced today. An announcement regarding this will be made by the Election Commission at 3 pm. Referring to Article 62 of the Constitution, the term of President Ram Nath Kovind ends on July 24 and the election to elect the next President should be concluded before that. In addition to the members of both the Houses of Parliament, elected members of the Legislative Assemblies of all the states, the National Capital Territory of Delhi and the Union Territory of Puducherry can vote in the presidential election.

Election Commission of India to announce the schedule for election for the next President of India at 1500 hours today.

read this also: Presidential Election: Who Will Be Next His Excellency? This is the process of election of President in India