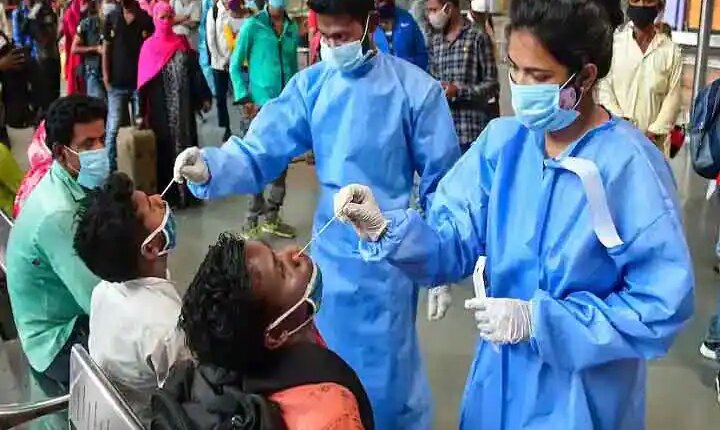 India COVID-19 Cases: Corona cases in India seem to be gaining momentum once again. For the last few days, there has been a spurt in corona cases. According to the latest data, a total of 3,962 new cases of corona have been reported in the country in the last 24 hours. At the same time 26 people have died due to corona. After this there has also been a big jump in the number of active cases, which have now reached 22,416.

Highest number of cases after 84 days
A day earlier i.e. on Friday also, about four thousand corona cases were reported in the country. On June 3, 4,041 new cases of infection were registered, while 10 patients had died. In India, more than 4,000 new cases of Kovid-19 were reported in a day after 84 days. The total number of corona cases in India now stands at 4,31,72,547. At the same time, 5,24,677 people have lost their lives due to Corona so far.