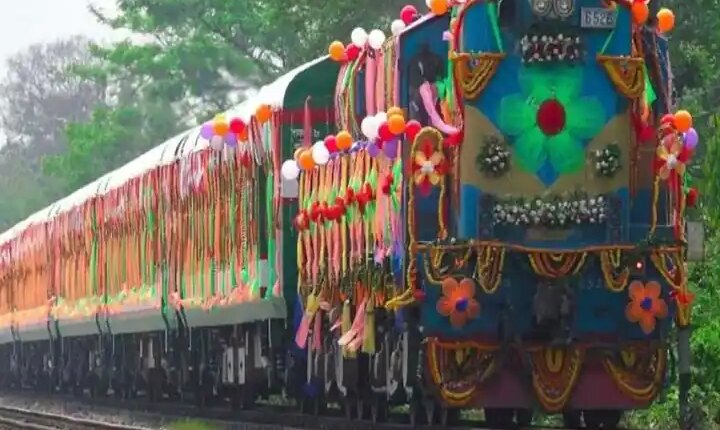 Mithali Express will run on which day?

Tourism and business will get wings

The journey of 61 km of Mitali Express will be covered in India and the rest of the journey will be fixed in Bangladesh. This train will pass through Darjeeling and the surrounding beautiful plains. In such a situation, tourism and business between both the countries will increase.