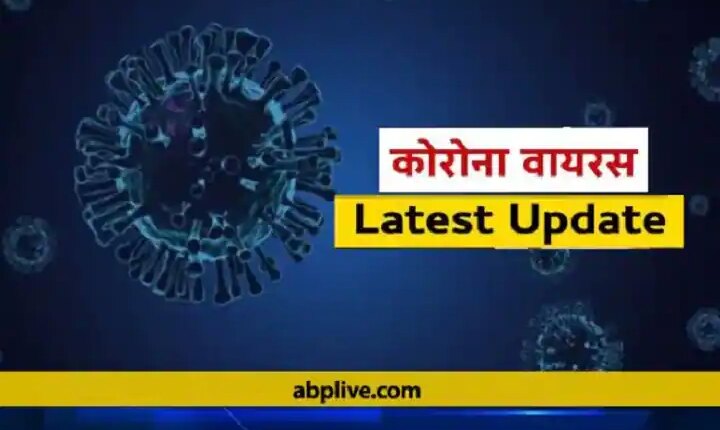 Corona Pandemic: Corona has started spreading again in the country. In the last 24 hours, 5,337 new cases have been reported, while 7 people have died. In the last 3 months, more than 25 thousand patients have been found in the country. It is worth noting that there has been an increase of 41 percent (41 percent) in new cases of corona as compared to yesterday. During this, the maximum number of cases have increased in Maharashtra and Kerala. In this way, both these states have once again become the center of Corona. Even before this, the second wave of Corona had started from these states.

If we talk about the states with the most active cases per 10 lakh population in the country, then Kerala is at the top here too. There have been 264 active cases in Kerala, 85 in Delhi, 53 in Maharashtra, 48 in Uttarakhand, 40 in Karnataka, 35 in Haryana, 16 in Telangana, 12 in Tamil Nadu, 6 in Rajasthan and 4 in Uttar Pradesh.

Corona cases decrease in Delhi if it increases in UP

There have been 2,419 new cases in Delhi last week. This is 12 percent less than last week. Last week there were 2,757 cases of corona in Delhi. At the same time, in Uttar Pradesh, corona cases have increased by 5% as compared to last week.

When is the fourth wave of corona expected in the country

read this also: Corona New Cases: About 41% increase in new cases of corona, 5,233 new cases were reported in the country during the last 24 hours