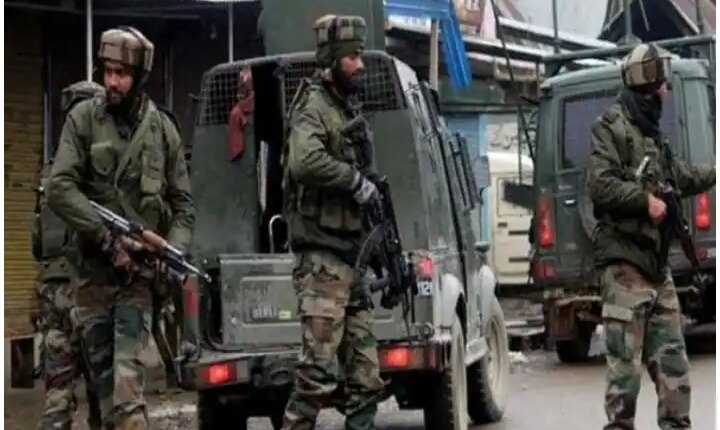 According to the information given by the officials, there was information about a terrorist hiding in an apple orchard in a village of Alura in Shopian district. On the basis of which the search operation was started on 7th June at around 2:30 pm. It is being told that when the joint team reached the terrorist while searching the dense apple orchard, it started firing on the security forces. After which he was killed in the encounter.

Officials said that along with taking out the people and laborers working in the apple orchard, it was surrounded from all sides to prevent the terrorist from escaping. While trying to break the cordon of the security forces to save himself, the terrorist fired several bullets indiscriminately at them.

Terrorist was active since 2020

Police say that Nadeem Ahmed is active in terrorist activities in the area since March 2020. Who is one of the very close associates of Hizbul Mujahideen district commander Farooq Ahmed Bhat (Nalli). According to the police, he was also involved in the killings of civilians in the plaintiff in the past, at present further investigation is being done in the matter.

Read also:
Court may pronounce its verdict on June 9 on the demand of worship in Qutub Minar Complex, know which side’s arguments were