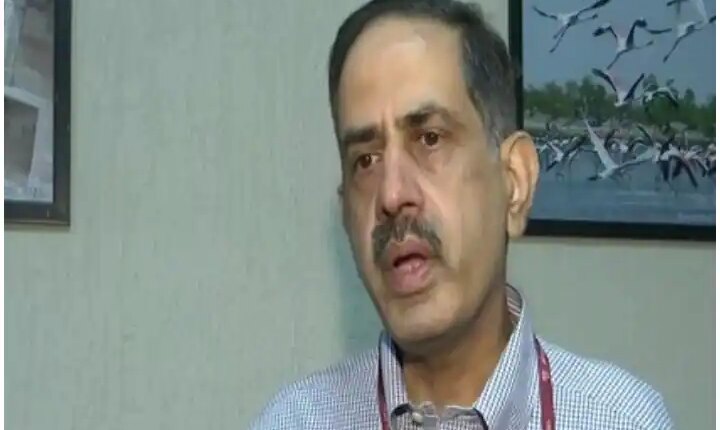 ICMR Issues Guideline: The risk of coronavirus infection is once again seen increasing in the country. Meanwhile, type 1 diabetes is now seen to be a headache for the Indian Council for Medical Research (ICMR). ICMR has issued guidelines on Monday to control type 1 diabetes. These guidelines for type 1 diabetes have been issued by ICMR DG and DHR secretary Prof (Dr) Balram Bhargava.

This guideline of ICMR mentions about the ever-increasing diabetes in the young generation of India. It has been told that type 1 diabetes has become most common in children and youth. For which a lot of challenges are being faced in treating it equally.

Diabetes complications can be controlled

It has been told in the issued guidelines that a variety of measures can be worked to reduce diabetes and to get better control of its complications. Along with living a better life, the standard of living can also improve.

Nikhil Tandon, head of the Department of Endocrinology, Delhi AIIMS, told news agency ANI that type 1 diabetes affecting children and adolescents can be controlled through this guideline of ICMR. At the same time, the main feature of the guideline is to control type 1 diabetes.

According to Nikhil Tandon, type 1 diabetes initially affects children and young people. Due to which one has to live with this long disease for the rest of his life. This creates a situation of confusion. If it is not treated and it is not taken care of, then many complications can occur, which can even lead to the death of a person.

At present, this guideline of the Indian Council for Medical Research (ICMR) has come at a time when once again Coronavirus patients are seen increasing across the country. In the past, the corona epidemic has affected people suffering from diabetes in a dangerous way. Due to this many people have also died.