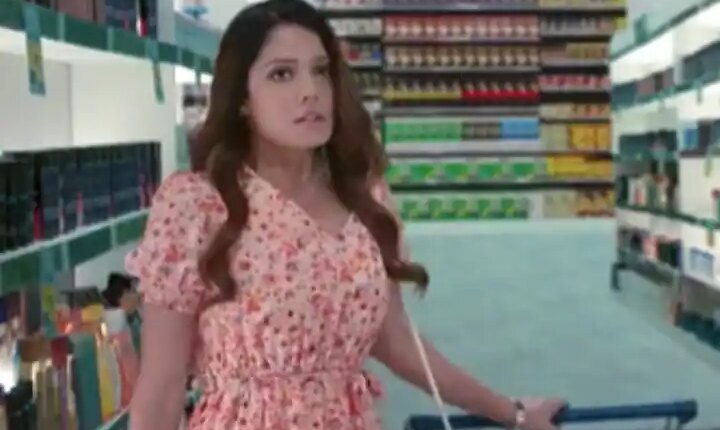 In fact, a perfume brand has created an advertisement to advertise its product which allegedly directly promotes sexual violence against women. This advertisement was being broadcast from TV channels to all social media outlets. Due to which people objected to the language of this advertisement.

What did the Ministry of Information and Broadcasting say in the written order?
After which the matter was brought to the notice of the Ministry. Acting on this, the ministry asked it to remove its videos from Twitter, YouTube and all types of social media platforms with immediate effect. In a written order against this video, the ministry said that it has come to the notice that the advertisement in all respects directly violates the rules of the Indian Ministry of Information and Broadcasting. That’s why we prohibit any kind of broadcast of it. Not only this, the ministry has also ordered an inquiry against it.

Rahul Gandhi Attack: ‘Keeping the address of the house to Lok Kalyan Marg does not benefit the people’ – Rahul Gandhi takes a dig at Modi government