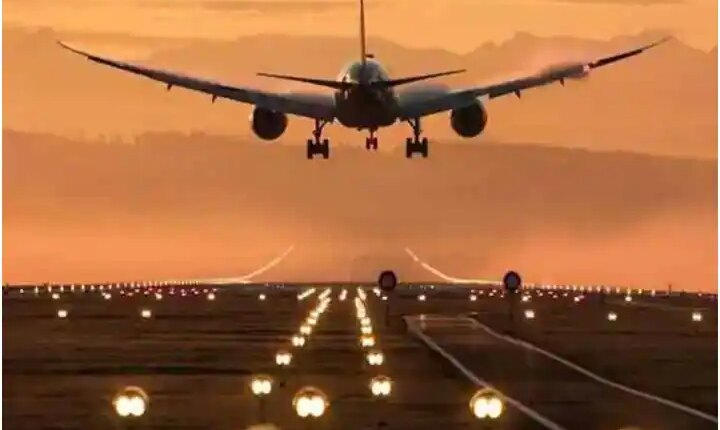 Indian Air Force Land: Prime minister Narendra Modi The Indian Air Force has handed over the land of its seven airbases to the Airport Authority of India in order to give shape to the ambitious flight plan of India. Apart from this, preparations are being made to give additional land to civil airports at six other airbases. According to the Indian Air Force, about 40 acres of land of seven airbases have been handed over to the Airport Authority of India (AAI) under the UDAN Scheme.

It includes Bagdogra in West Bengal, Darbhanga in Bihar, Adampur in Punjab, Uttarlai in Rajasthan, Sarsawa in Uttar Pradesh, Kanpur and Gorakhpur. Apart from this, the airfields (runways etc.) of the Air Force at all these bases will be used for civilian aircraft. Civil terminal and airfield infrastructure will be prepared on the defense land which has been handed over by the Air Force to the Airport Authority. According to the Air Force, having air-connectivity at all these seven airbases will improve the economy of these areas and develop the region.

In addition, the IAF is in the process of handing over land for expansion of civilian airports at six locations, which are covered under RCS. In view of the increasing number of passengers at these six airports, there is a need to enlarge the airport. These six airports are Srinagar, Leh, Chandigarh, Pune, Agra and Thanjavur. This will facilitate expansion of existing terminals and facilities to accommodate the increased number of passengers and cargo infrastructure, the statement said.

These steps are being taken to facilitate the vision of “Ude Desh Ka Aam Nagrik” (UDAN) and the Regional Connectivity Scheme. In addition to all of the above, the Indian Air Force (IAF) is conducting exercises to use civil airport runways and services to validate operational landings and flights for exigencies in case of active wars.